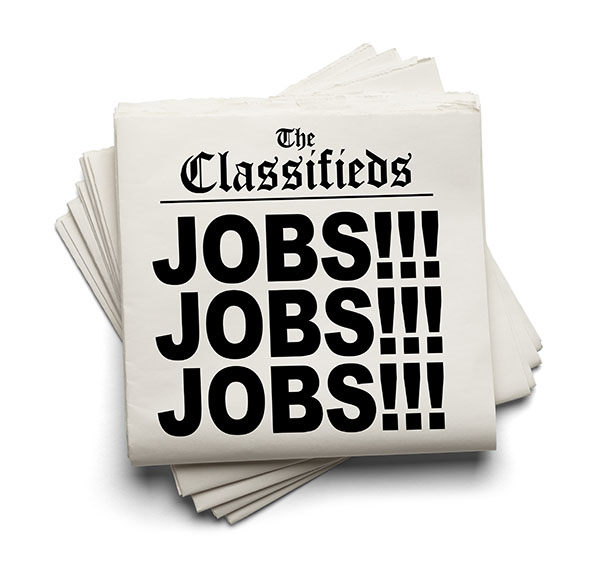 California’s labor shortage is immense. A recent column in CalMatters noted that while the state has one of the highest unemployment rates, employers also “have hundreds of thousands of jobs going unfilled, from teachers, carpenters and auto mechanics to farm workers and even hamburger flippers,” Dan Walters wrote. And employers are looking to fill that labor gap by asking retirees to return to work.

More specifically, a recent ResumeBuilder survey found that 20 percent of retirees aged 54+ have been asked to return to work due to the labor shortage. And of those 34 percent of retirees who say they’ve considered returning to the workforce, only 41 percent said they would return to the same position or the same company. Michael Hamelburger, CEO of Sales Therapy, says he prefers to have existing employees take over available positions.

“In our field, there are plenty of sales strategists ready to take over available positions,” Hamelburger told ResumeBuilder. “However, what is critical is the years of training that existing employees have gained in our company and if they leave, they’ll take this with them and we’ll have to train a new batch of staff again, which takes time.”

However, businesses could be discouraged from even asking their retirees to return, because, of those considering returning to the workforce, 59 percent would instead seek employment elsewhere with 58 percent of those people completely switching industries. Their top five reasons to switch industries are more pay, more interesting job opportunities, job connection, less stressful positions and remote working.

The data also shows that certain benefits can make jobs seem more attractive to retirees; in fact, ResumeBuilder reports that this labor shortage is “forcing businesses owners to offer better benefits to attract new employees, such as greater flexibility and work-from-home opportunities, more time off, and, of course, higher pay.”

Employers who offer these benefits could very well attract the 34 percent of retirees who are considering returning to the “hot job market” caused by the shortage.

A respondent who works in academia, for instance, said she’s considering switching industries due to stress in her current position. “I am too old to increase my workload, which was a demand,” 54-year-old Jill Cox-Cordova told ResumeBuilder. “My workplace forced many of us to teach in person and online simultaneously, which was exhausting…”

Employers looking to rehire prior employees should be aware of certain compliance issues. For example, employers should resist bringing back retired workers as independent contractors unless they meet California’s stringent ABC test. Also, when rehiring former workers, be sure to evaluate their job duties to correctly classify them as either nonexempt or exempt as misclassification can lead to significant financial risks such as unpaid overtime and meal and rest break violations.

Additionally, employers should review their new hire checklists to determine what documents the employee will need to re-sign especially the Form I-9 that must be completed again if the rehire last completed a Form I-9 more than three years prior to the rehire. For other forms, evaluate whether the employee should fill out a form again just to be safe and cover your bases. The exact documents depend on the situation.