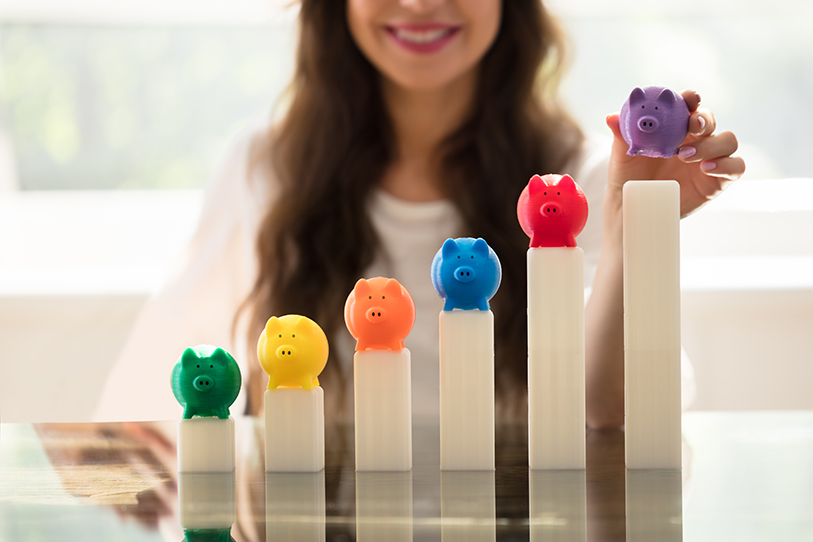 Instead, more than 62 percent of organizations are planning to increase base salaries to attract new hourly and salaried employees within the next six months — and 67 percent of employers said their starting base salaries are above their market reference point.

“The prevalence of signing bonuses to attract workers in high demand and short supply has proven to be a short-term phenomenon, as organizations move to a post-pandemic reality,” said Salary.com compensation consultant Garry Straker, who also co-authored the study, in a press release. “The shift to salary increases for new hires will have greater long-term impact, so organizations will have to move with care to attract new hires while retaining existing employees.”

CalChamber members can read more about bonuses in the HR Library. Not a member? See how CalChamber can help you.