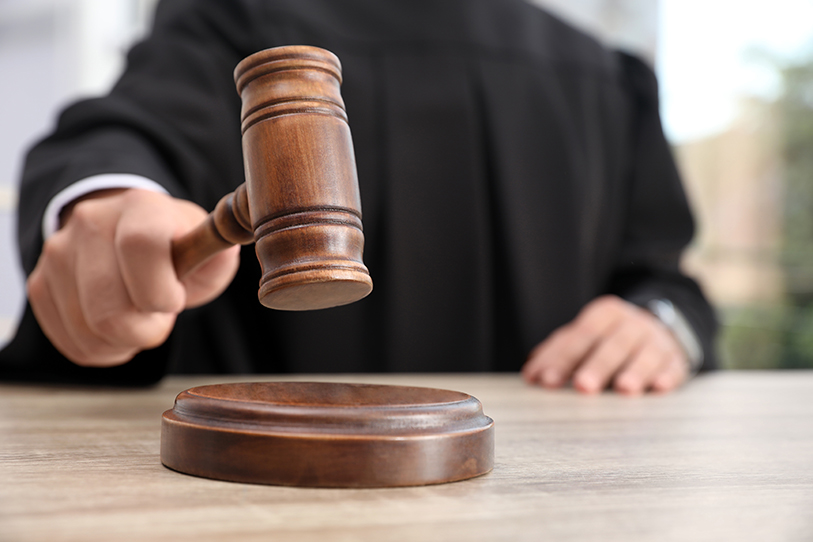 In March, when the Families First Coronavirus Response Act (FFCRA) passed, providing emergency paid sick leave and expanded family and medical leave for COVID-19-related reasons, many questions were raised about how the Act would work. As previously reported, the U.S. Department of Labor (DOL) issued regulations and substantial informal guidance that employers have relied on to implement the new leaves. Now, just as employers were starting to feel on firm footing, a federal judge has yanked the proverbial rug out from under them, striking down several key FFCRA regulation provisions and leaving employers with uncertainty yet again.

On April 1, 2020, the DOL issued its final FFCRA rule. Two weeks later, New York sued in the Southern District of New York, alleging the final rule unlawfully denied leave to otherwise eligible employees. While an expedited hearing was held in May, it wasn’t until this week that the court issued its decision, tossing out four key regulatory provisions, which included the following requirements:

Updated 09/16/20: The U.S. DOL issued revised regulations in response to this court decision.

In both its early guidance and final rule, the DOL stated that employees were not eligible for leave where the employer had no work for them (e.g., if the employer had to shut down or reduce hours and/or furlough workers). The court struck down this requirement for two reasons. First, the job availability requirement appears to apply only to three of the six qualifying reasons in the regulation without explanation for the inconsistency. Second, the DOL’s rationale for the requirement is not sufficient under the applicable legal standard under the Administrative Procedure Act. (For those interested in administrative law, the court used the Chevron two-step analysis commonly used in reviewing agency rules.)

This significant change to the FFCRA framework could potentially open the door for leave requests by employees that are either furloughed or had their hours reduced when their employers shut down or reduced operations due to the pandemic. But keep in mind that, even without the work availability requirement, employees must still satisfy one of the FFCRA qualifying reasons. Also, for employers who rely on the DOL Q&As, the decision likely wipes out Q&As 23-28 in their current form.

The FFCRA provides that employers may exclude “health care providers” from leave benefits. The DOL defined health care provider very broadly in its rule — too broadly according to the court. The court noted that an English professor, librarian or cafeteria manager at a university with a medical school would fall under the DOL’s definition.

In striking down the DOL’s definition, the Family and Medical Leave Act’s (FMLA) more narrow definition may apply going forward, which includes only a “doctor of medicine or osteopathy” who is authorized to practice in the state. It doesn’t include nurses, technicians and a host of other health care industry professions.

The DOL’s rule stated that employees may take intermittent leave under the FFCRA for certain qualifying reasons provided that both the employer and employee agree. While most of the intermittent leave provisions remain intact, the court said the DOL failed to sufficiently explain why employer consent was needed and, given the lack of rationale, invalidated that provision.

New York challenged the DOL’s documentation requirements, which requires employees to submit certain information to substantiate the need for leave. The court didn’t strike down the entire documentation scheme, but it did strike down the regulatory provision requiring the employee submit documentation prior to taking FFCRA leave. The court noted that the FFCRA provides that employers may require employees to use reasonable notice procedures after the first paid sick day and that for expanded family leave, employees must give notice of leave “as is practicable.” Requiring documentation prior to taking leave is more stringent than the FFCRA actually requires.

First, it isn’t clear whether the decision applies nationwide or just in New York. The decision doesn’t specify a geographic scope, but, because it’s a federal court invaliding a federal rule, it may very well apply nationwide. Even if it doesn’t, other courts could apply the rationale to similar challenges. Assuming the court’s decision stands, it will have significant impacts on employers’ FFCRA policies and practices.

Second, employers who have been excluding employees from the FFCRA under the DOL’s definition of health care provider should consult with legal counsel to determine how this decision affects their practice.

Lastly, employers that have been requiring documentation prior to granting leave should adjust their policies and practices to ensure documentation isn’t required to begin FFCRA leave.

This ruling may have a substantial impact on the implementation of FFCRA leaves. It seems likely that the DOL will appeal the ruling. The Second Circuit may, or may not, reinstate the regulations pending appeal. The DOL may also engage in further rulemaking to revise its regulations and update its guidance on these issues as well.

CalChamber will continue to provide updates as circumstances develop.

CalChamber provides a free COVID-19-Related Paid Sick Leave or Family and Medical Leave (FFCRA) Documentation Checklist — For Employer Use Only, which helps guide employers through the required documentation for employees who need to take either paid sick leave or expanded family and medical leave under the federal FFCRA for qualified reasons related to COVID-19. Not a member? See how CalChamber can help you.