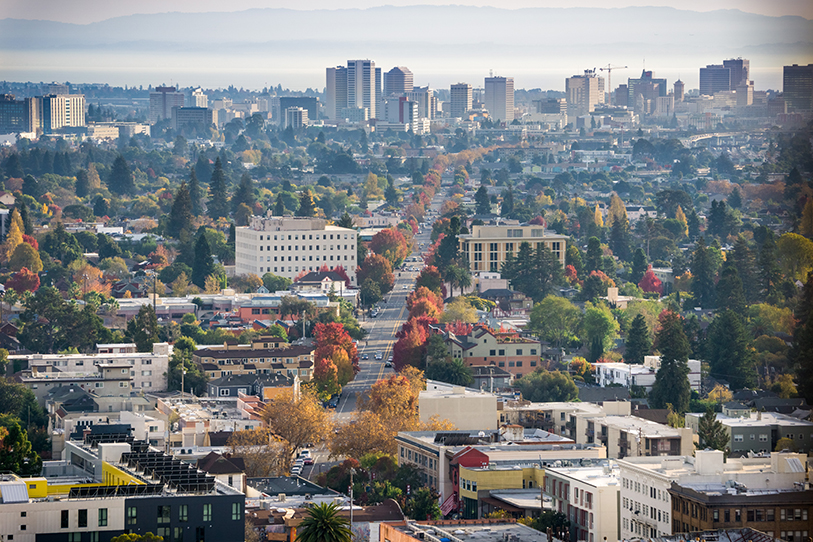 On July 21, 2020, Oakland’s City Council adopted an industry-specific “Hospitality and Travel Worker Right to Recall Ordinance,” requiring airport hospitality businesses, hotels, restaurants and hospitality services at event centers to rehire their laid-off workers, in order of seniority, before offering positions to new hires. The ordinance will go into effect on August 15, 2020.

The provisions of the ordinance may be waived in a bona fide collective bargaining agreement, if the waiver is explicitly set forth in the agreement in clear and unambiguous terms.

When employers in the covered sectors listed above are rehiring for laid-off positions, they must send offer letters to qualified laid-off employees in writing, including by email and text message when possible. The laid-off workers will then have 10 days to accept or decline the offer. If the dates of each delivery method differ, the 10 days begins to run from the latest date. Where multiple laid-off employees are eligible for the same position, the business must rehire the laid-off worker with the most seniority.

A laid-off employee is qualified if they:

An employer that declines to recall a laid-off employee for lacking qualifications and instead hires someone else must provide the laid-off employee a written notice advising them of the non-selection within 30 days of the date of hire; and must document the reasons for the decision. Records must be maintained for at least three years.

Additional requirements apply to new/successor employers where a transfer of the business occurs.

Like most other local ordinances, this ordinance has an anti-retaliation provision, barring employers from retaliating or discriminating against any employee seeking to enforce their rights under the ordinance.

The Department of Workplace and Employment Standards enforces the ordinance, and it may issue related rules and regulations pertaining to the ordinance after August 15, 2020.

The same enforcement mechanisms under the Oakland’s Minimum Wage Ordinance (Oakland Municipal Code section 5.92.050(F) and (G)) will apply. Employers that willfully retaliate against employees will be subject to triple the damages attributable to lost income due to the violation.

Employers covered under this ordinance should review the ordinance in detail and take steps to ensure compliance by August 15, 2020.

CalChamber members can read more Oakland’s Emergency COVID-19-Related Paid Sick Leave in the HR Library. Not a member? See how CalChamber can help you.