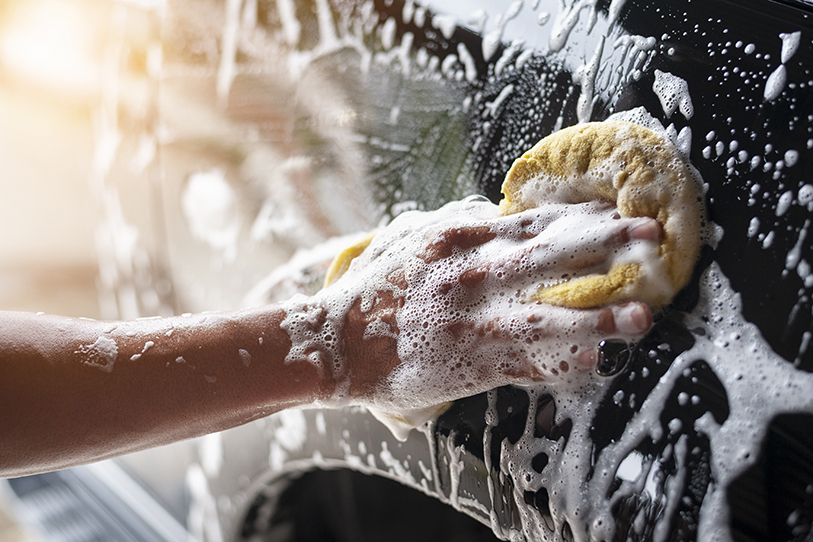 As you may recall, under the ABC test, an individual is presumed to be an employee unless the company can prove all of the following:

The car wash company offers car washing and detailing to customers through its phone app, but it requires workers to use their own cars and buy their own uniforms, cleaning equipment, insurance, supplies and gas, while not reimbursing workers for these business expenses or travel time.

In the lawsuit, the Labor Commissioner’s Office says the company violated labor laws, including minimum wage, overtime and rest period requirements, and failing to provide paid sick leave. The lawsuit is asking the court to order the car wash company to stop misclassifying its employees and is seeking recovery of unpaid wages, penalties and interest on behalf of workers going back to April 2017.

The company’s president and CEO is also facing liability under provisions in the Labor Code that hold business owners, directors, officers and managing agents jointly liable, along with the business entity, for these types of violations.

“Under the ABC test, these workers are clearly employees and were entitled to basic labor protections,” said California Labor Commissioner Lilia García-Brower in a press release. “My office is committed to combatting this unlawful practice as a business model.”

This will likely not be the last AB 5 enforcement lawsuit from the California Labor Commissioner. While several legal challenges work their way through the courts, employers should continue using caution in classifying workers as independent contractors — they should consult with legal counsel about the new law and how it impacts their specific work/service arrangements and circumstances

The California Labor and Workforce Development Agency created a resource website for workers and businesses on AB 5, which included Frequently Asked Questions for employers.

CalChamber’s free white paper, A Roadmap for AB 5: California’s New Law on Worker Classification, includes the many exceptions to the ABC test carved out for various occupations and professional services, as well as information on the ABC test versus the common law Borello test, the way AB 5 has expanded the ABC test, the new law’s effective dates, and some final thoughts for California employers. Members can find the white paper here.