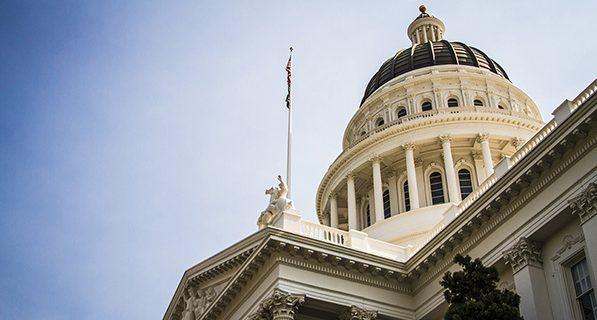 Governor Gavin Newsom yesterday signed legislation placing in law the test for determining when a worker is an independent contract as outlined in a California Supreme Court decision last year.

Much of the talk surrounding AB 5 has focused on the impact the ABC test will have on gig economy jobs, as the new classification test jeopardizes the flexibility and income opportunities the modern employment model provides for thousands of California workers. However, the legislation will affect more than those in the gig industry — it stands to affect nearly every sector of the economy.

While Assemblywoman Lorena Gonzalez (D-San Diego) did allow carve outs for dozens of industries (allowing them to adopt the Borello multi-factor test instead), many other key industries were left without an exemption.

In a statement released yesterday, the California Chamber of Commerce recognized the exemptions added to AB 5, but pointed out that the ABC test does not reflect the needs of today’s workforce.

“The fact that the Legislature recognized in AB 5 — and in related legislation — that so many professions and industries include workers who are not appropriately classified as employees is strong evidence that the Dynamex decision should not apply to everyone and there are many industries that still need to be added,” the CalChamber said. “The test set forth in the Dynamex ruling does not correctly contemplate the realities of the modern economy nor fairly consider the sweeping impracticalities it would bring to the California economy.”

“Simply put, much work remains to be done on the Dynamex issue,” the CalChamber stated.

The following industries and professions are exempt from the ABC Test:

The Dynamex decision upended the way businesses in the state distinguished employees from independent contractors. In Dynamex, the court abandoned a long-established balancing-of-factors test previously adopted by the court in a 1989 decision, S.G. Borello & Sons, Inc. v. Dept. of Industrial Relations (48 Cal.3d 341). This previous approach weighed multiple factors in their totality to account for the variety of California industries and professions, as well as diversity of California’s workers.

In his AB 5 signing message, Governor Newsom said: “A next step is creating pathways for more workers to form a union, collectively bargain to earn more, and have a stronger voice at work — all while preserving flexibility and innovation.”

The Governor said he will “convene leaders from the Legislature, the labor movement and the business community to support innovation and a more inclusive economy by stepping in where the federal government has fallen short and granting workers excluded from the National Labor Relations Act the right to organize and collectively bargain.”