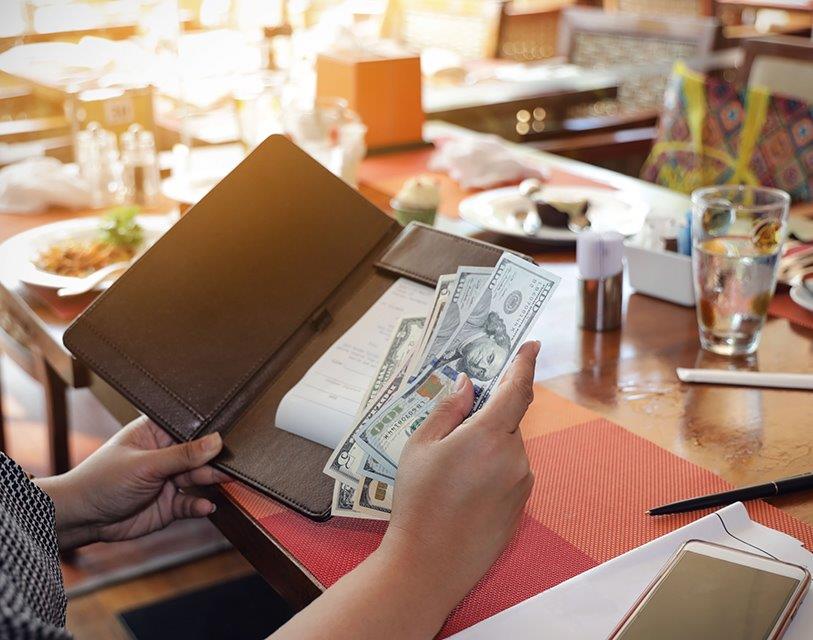 For decades, the U.S. Department of Labor (DOL) has grappled with compensation rules for tipped workers when they perform tasks that are incidental to their regular work, such as maintenance as well as preparatory and closing duties that don’t usually result in tips for tipped workers. This is known as the “dual jobs” concept, where a tipped worker’s job duties are split between duties directed towards receiving tips and those other duties incidental to that work. After some delays, the DOL’s new non-tipped work rule will go into effect on December 28, 2021.

During President Obama’s administration, the DOL issued guidance that stated if a tipped worker spent more than 20 percent of their time on non-tipped work, then the employer may not use the tipped minimum wage for any non-tipped work. Numerous courts deferred to the DOL’s guidance for these issues.

On December 30, 2020, the DOL, under President Trump’s administration, issued a final rule changing how employers evaluate non-tipped work and allowed an employer to use the tipped minimum wage for all non-tipped work regardless of the frequency as long as those duties were performed contemporaneously with, or in a reasonable time before or after, the tipped duties. This rule was to take effect on March 1, 2021.

Prior to the December 30, 2020, final rule taking effect, the DOL, under President Biden’s administration, issued a rule delaying implementation of the non-tipped work rule prior to March 1, 2021. Ultimately, the DOL has changed the non-tipped work rule to allow employers to utilize the tipped minimum wage for supporting non-tipped work (e.g., refilling condiments, restocking the bar, cleaning pedicure chairs) as long as the employer doesn’t spend either more than 20 percent of their working hours or 30 continuous minutes performing this work. This rule goes into effect December 28, 2021.

Although this new federal rule will be important for employers only subject to the FLSA, California employers must follow different rules. California Labor Code section 351 requires employees to receive a guaranteed minimum wage plus any tips left for them, meaning California employers may not take a tip credit against their minimum wage obligation like under the federal regulations. Multistate employers with employees only subject to the federal FLSA should consult with legal counsel with any questions on preparing for this new version of the “dual jobs” rule.

CalChamber members can read more about Tips and Gratuities in the HR Library. Not a member? See how CalChamber can help you.