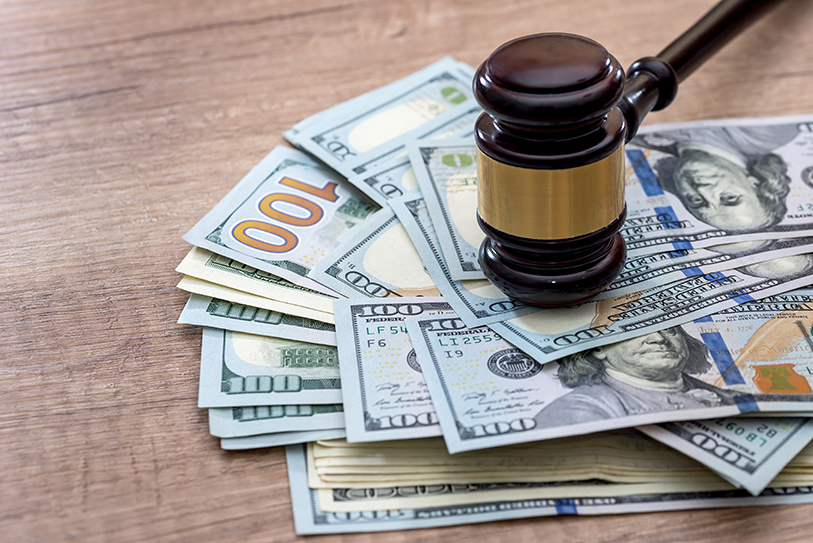 In fiscal year (FY) 2020, the U.S. Equal Employment Opportunity Commission (EEOC) received 67,448 workplace discrimination charges — and, once again, retaliation was the most frequently cited claim, accounting for 55.8 percent of all charges filed. Employers should be sure to educate and train their employees, especially managers and supervisors, on what constitutes workplace discrimination.

The EEOC secured $439.2 million for discrimination victims through voluntary resolutions and litigation, including a 16-year record high of $106 million through litigation. In 95.8 percent of all district court resolutions, the EEOC had a successful outcome.

The workplace discrimination charges broke down as follows:

Because some charges allege multiple bases, these percentages add up to more than 100 percent.

Most of the allegations surrounding a retaliation complaint involved a termination or discharge, followed by charges involving harassment and/or sexual harassment.

Remember, an employee who thinks they were discriminated against has the right to bring the matter to a government agency. Any retaliation for making a complaint is illegal, whether the retaliation is obvious (such as terminating the complaint’s employment) or subtle (denying a merit increase for being “uncooperative”).

Of those 67,448 federal EEOC complaints, 4,130 were filed for California (6.1 percent of the total U.S. charges). More than 55 percent were retaliation charges.

In addition, California’s Department of Fair Employment and Housing (DFEH) receives discrimination complaints. In 2019 (the latest data available), 22,584 complaints were filed and 710 cases were settled, with $14.8 million received by victims of discrimination.

In California, disability discrimination edged out retaliation as the top charge, with the breakdown as follows:

Employers should educate employees, especially supervisors, on what constitutes retaliation and discrimination, as well as the company’s policy against it.

CalChamber members can use the Manager’s Checklist to Avoid Discrimination to help supervisors avoid saying or doing things that could be construed as discriminatory, including interviews, performance evaluations and disciplinary actions. Not a member? See what CalChamber can do for you.