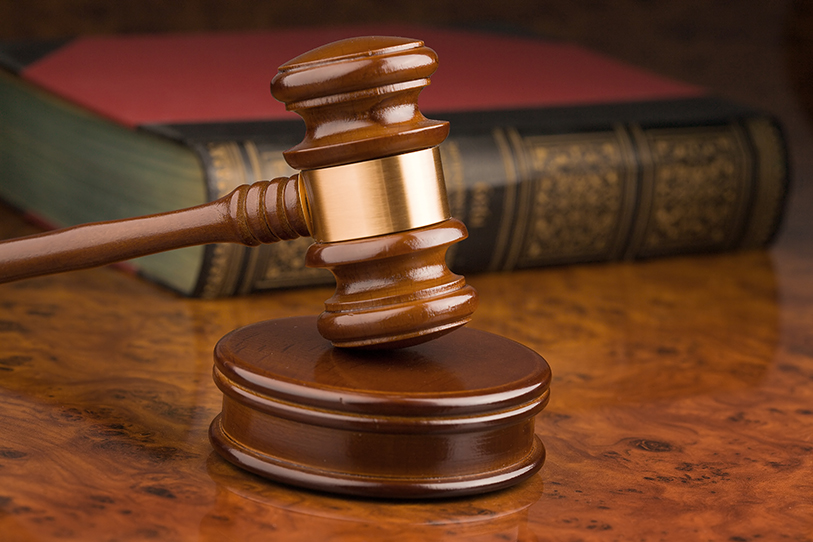 California’s Attorney General on Monday asked a U.S. Ninth Circuit Court panel to overturn a lower court ruling that halted the enforcement of and invalidated in full AB 51 (Gonzalez; D-San Diego), an anti-arbitration law identified by the California Chamber of Commerce as a job killer.

AB 51 bans employers from, as a condition of employment, entering into arbitration agreements for claims brought under the Fair Employment and Housing Act and Labor Code. The law also offers civil and criminal penalties for businesses that attempt to use arbitration to resolve a broad range of labor and employment issues.

During Monday’s hearing, California Deputy Attorney General Chad Stegeman asserted that AB 51 is constitutional as it does not change the “inherent nature” of arbitration, and that it falls under the scope of the Federal Arbitration Act (FAA) presumption.

“…the lower court erred in applying it,” he said, referring to Judge Mueller’s earlier ruling.

U.S. Chamber attorney Andrew Pincus, partner at Mayer Brown, countered that the Supreme Court in AT&T Mobility v. Concepcion ruled that the FAA preempts state laws that stand as an obstacle to the accomplishment and execution of arbitration agreements.

Pointing to the civil and criminal penalties AB 51 establishes, Pincus remarked that, “It is hard to imagine a greater obstacle to the promotion of arbitration than imposing … criminal or civil sanctions.”

U.S. Circuit Judge Carlos F. Lucero asked Pincus if AB 51 would still violate the FAA if the criminal penalties were removed from the law. Pincus replied that it still would.

Unlike the California Supreme Court, the Ninth Circuit has no deadline to issue its opinion following oral argument. Be sure to follow the CalChamber to stay updated on this court case.

Chamber of Commerce of the US v. Xavier Becerra

In December 2019, the California Chamber of Commerce led a large coalition of employers in challenging AB 51, arguing that the law conflicted with federal law. Of particular concern to employers were provisions of the law that placed on employers the extraordinary burden of criminal penalties punishable by imprisonment and fines.

According to the complaint, AB 51 will result in more litigation, impose significant delays in California’s justice system and increase costs for businesses and workers alike. Further, as stated in the legislative analysis of AB 51 and in the complaint itself, the Supreme Court has repeatedly held that state laws singling out arbitration agreements for disfavored treatment are preempted.  This is the primary reason that a predecessor bill to AB 51, AB 3080 (Gonzalez; D-San Diego), was vetoed by Governor Jerry Brown in 2018.

On December 30, 2019, Judge Mueller granted a temporary restraining order on AB 51. On January 31, 2020, after considering all briefing, the Judge issued a ruling halting enforcement of and invalidating in full AB 51.

For a list of legal documents pertaining to this case, visit https://advocacy.calchamber.com/legal-affairs/calchamber-in-court/ab-51/.