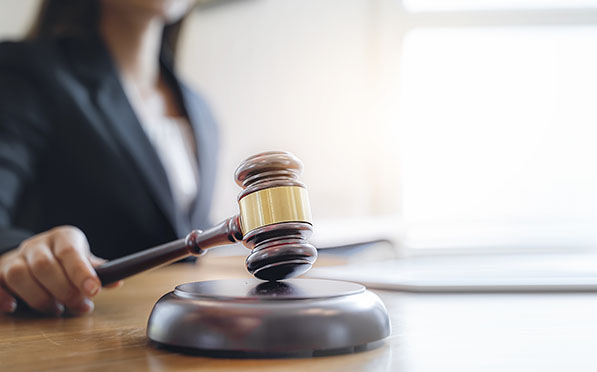 On Friday, the California Chamber of Commerce welcomed a ruling by United States District Court Judge Kimberly Mueller halting enforcement of and invalidating in full AB 51, a law that would have banned employers from, as a condition of employment, entering into arbitration agreements for claims brought under the Fair Employment and Housing Act and Labor code.

CalChamber led a large coalition of employers in challenging the law, arguing that AB 51 conflicted with federal law. On Friday, after considering all briefing, Judge Mueller granted plaintiffs’ motion for a preliminary injunction in full.

Of particular concern to employers were provisions of the law that placed the extraordinary burden of criminal penalties punishable by imprisonment and fines.

CalChamber President and CEO Allan Zaremberg pointed out that the arbitration agreements AB 51 attempts to ban have long been favored by California and federal law, and have been consistently upheld by the courts.

“We are pleased the court recognized the fact that placing businesses at risk for criminal penalties for a practice that has long been supported both by California and federal law was excessive,” said Zaremberg. “While it may not serve the best interests of the trial lawyers, expeditious resolution through the arbitration process serves the interests of employees and employers.”

Legal documents in Chamber of Commerce of the United States of America et al. v. Becerra et al. can be found on CalChamber’s Advocacy website.