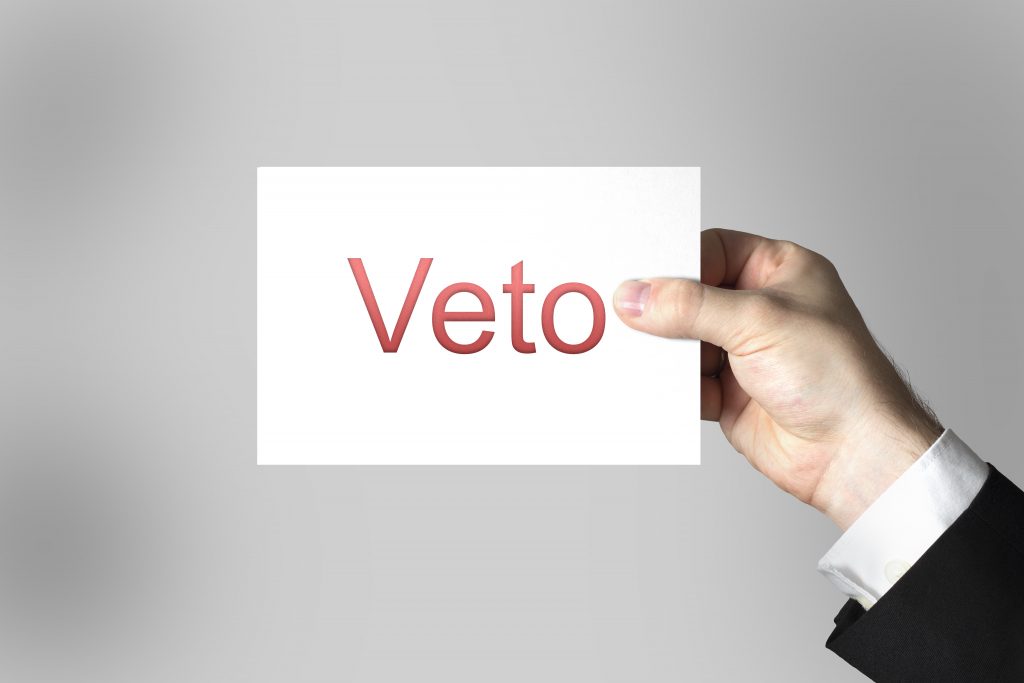 The legislative session came to an end last week. So how did it go? This past session, the Legislature addressed a variety of issues from wildfire liability, the #MeToo movement, to making surfing the official sport of California. There were over 2,600 bills introduced this year and approximately 1,000 have made it to Governor Jerry Brown’s desk for veto or signature. CalChamber positioned on over 200 bills, and identified 29 of those bills as Job Killers. Just one Job Killer made it to the Governor’s desk, AB 3080 (Gonzalez, Fletcher-D). However, there are approximately 20 other bills awaiting the Governor’s review that CalChamber is requesting the Governor to veto as these proposals will create significant challenges for California employers.

AB 3080 has been portrayed as a part of the #MeToo movement, but upon review, is much broader than just sexual harassment. It seeks to prohibit and limit settlement agreements, arbitration agreements, and class action waivers for any labor and employment claim. This includes claims that have nothing to do with sexual harassment such as meal periods, rest periods, paystub errors, sick leave, etc. It also subjects an employer to criminal liability for any violation of the various provisions.

AB 3080 now awaits the veto or signature of Governor Brown, who has until September 30th to make his decision. CalChamber is requesting the Governor to veto AB 3080, just as he did with a similar measure, AB 465 (Hernandez, Roger-D) in 2015. The reasons stated in Governor Brown’s veto message of AB 465 are still valid and applicable to AB 3080:

“Assembly Bill 465 would outlaw the use of mandatory arbitration agreements as a condition of employment, making California the only state in the country to have this particular prohibition . . . While I am concerned about ensuring fairness in employment disputes, I am not prepared to take the far-reaching step proposed by this bill for a number of reasons . . . California courts have addressed the issue of unfairness by insisting that employment arbitration agreements must include numerous protections to be enforceable, including neutrality of the arbitrator, adequate discovery, no limitation on damages or remedies, a written decision that permits some judicial review, and limitations on the costs of arbitration . . . In addition, a blanket ban on mandatory arbitration agreements is a far-reaching approach that has been consistently struck down in other states as violating the Federal Arbitration Act (‘FAA’).”

For more information on bills currently on the governor’s desk like AB 3080 and to see Governor Brown’s veto message of AB 465 in full, see Capitol Insider.