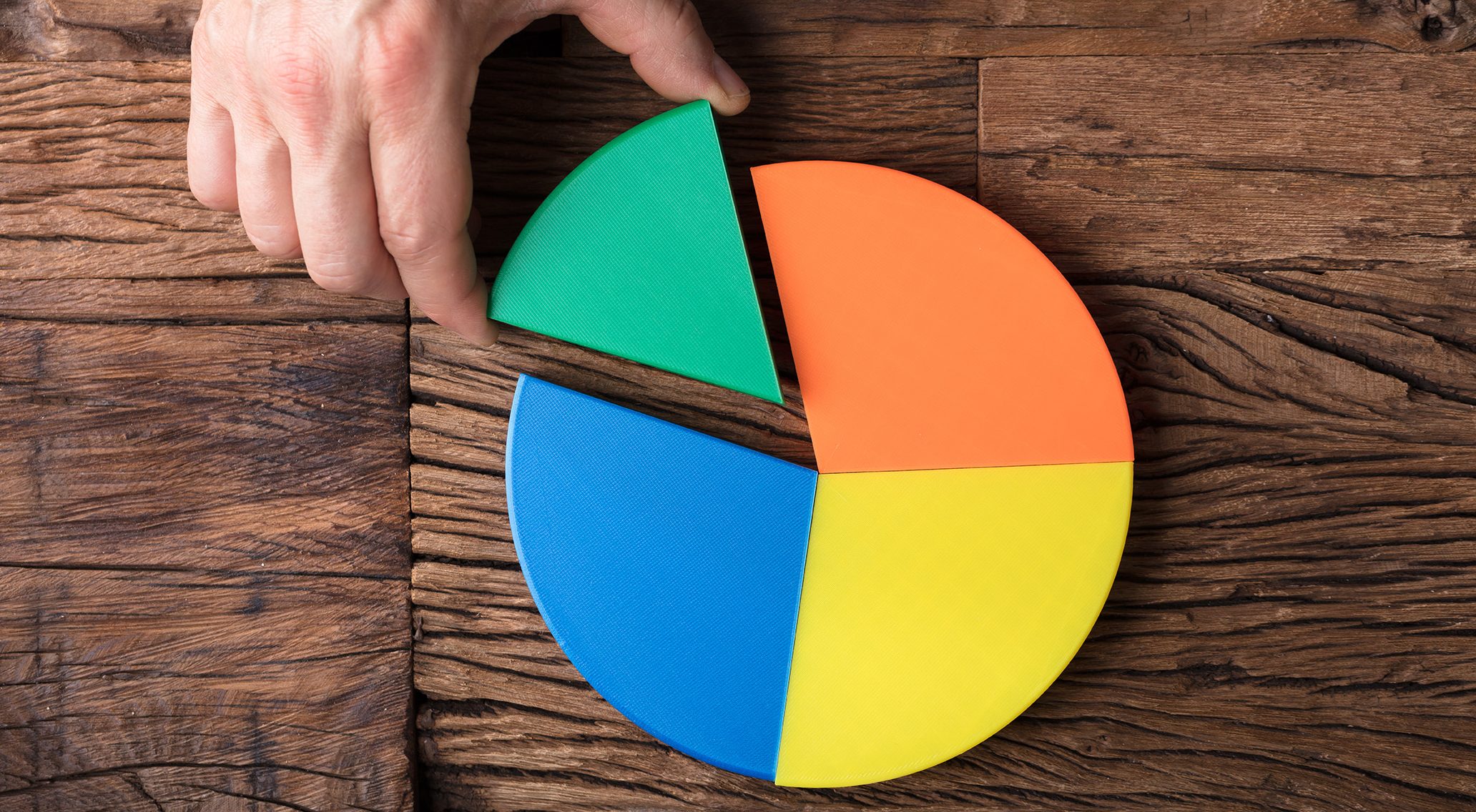 The U.S. Equal Employment Opportunity Commission (EEOC) recently released detailed breakdowns of the 76,418 workplace discrimination charges the agency received in fiscal year (FY) 2018. Retaliation continues to be the most frequently filed charge for the agency.

In FY 2018, the EEOC resolved 90,558 discrimination charges and secured over $505 million for victims in private sector, state and local government, and federal workplaces. The EEOC reduced their charge workload by 19.5 percent even while handling 519,000 calls, 34,600 emails and more than 200,000 inquires in field offices.

“The statistics … indicate the EEOC has been handling its workload in a more efficient manner, expanding tools to provide better timelier service to the public while sharpening our focus on meritorious charges and those that advance the public interest,” said EEOC Acting Chair Victoria A. Lipnic.

The most frequently filed charges for FY 2018 were:

Because some charges allege multiple biases, the percentages add up to more than 100.

The EEOC also received 7,609 sexual harassment charges, which is a 13.6 percent increase from FY 2017, and obtained $56.6 million in monetary benefits for victims.

Strong California and federal laws protect employees against retaliation. In California, an employer has an obligation to prevent harassment, discrimination and retaliation in the workplace.

Best practices include educating and training your managers and supervisors on what constitutes retaliation and your company’s policy against it.

#RespectWorks is free for companies to join. Companies who sign up receive a sample Harassment, Discrimination and Retaliation Prevention Policy.