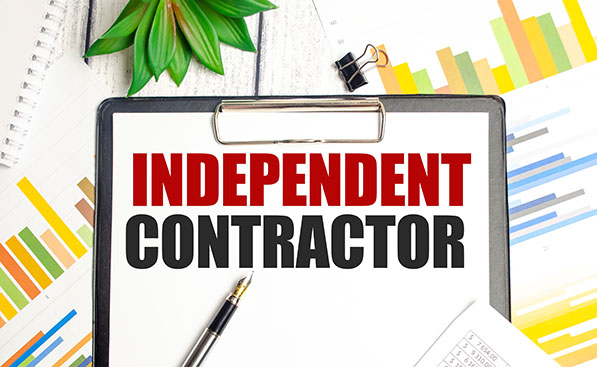 The U.S. Department of Labor (DOL) published a Notice of Proposed Rulemaking to help employers and workers determine whether a worker is an employee or an independent contractor under the Fair Labor Standards Act (FLSA). While the DOL’s proposed rule may be relevant for businesses with workers outside of the state, California employers are currently subject to a stricter set of rules.

The DOL asserts that its proposed rule is grounded in court decisions that employers have used to classify workers under the FLSA. Specifically, the proposed rule would:

Keep in mind that the DOL has no statutory authority to define employee classification in a way that is binding on courts, so the proposed rule is more of an interpretation on how the DOL will enforce the FLSA. Plus, the DOL’s proposed rule is essentially the same as the test some courts had previously applied in employee misclassification cases.

Public comment on the DOL’s proposed rule began on October 13 and end on November 28.

What Does This Mean for California Employers?

For the most part, California employers don’t need to concern themselves with this proposed rule, since the much more rigid ABC test is used to determine whether a worker in California is an independent contractor or an employee.

As a reminder, under the ABC test, an individual is presumed to be an employee, unless the company can prove all the following:

Remember, public comment on the proposed rule will end on November 28.

CalChamber‘s free white paper, A Roadmap to California’s Worker Classification Law, discusses the ABC test, exceptions to the test and much more (member can read it here). Not a member? See how CalChamber can help you.