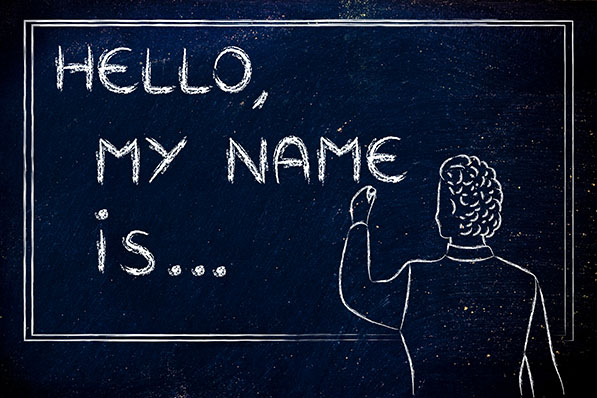 Don’t be confused if you start hearing about the California Civil Rights Department (CRD). It’s not a new government agency — just the renamed California Department of Fair Employment and Housing (DFEH).

Beginning July 1, 2022, the DFEH was renamed to the CRD, which is now starting to update its website content, posters and brochures with the new name and logo. For instance, its new web address is https://calcivilrights.ca.gov (although the old DFEH web address currently re-routes to that).

The CRD still reflects all the same existing powers and authorities of the DFEH; the rename is to more fully capture the services that the department provides — and hopefully increase public access to its services.

Although the DFEH enforced civil rights for housing and employment, it was also required to respond to allegations of civil rights violations in several other contexts, such as prohibiting:

Similarly, the Fair Employment and Housing Council (FEHC) has been renamed as the California Civil Rights Council (CRC).

Stakeholder feedback over the last few years motivated the name change, “especially since the pandemic struck and the increase in hate violence, and recognition that the former name of the department was actually an obstacle to some people being able to access our services,” said CRD Deputy Director of Executive Programs Adam Romero at the CRC’s August 10 Meeting.

What Does This Mean for California Employers?

Not much. Over the next year, the CRD plans on launching a public education campaign to let Californians know that the CRD is doing the same work as the DFEH, just under a new name.

Employers will need to keep an eye out for any new updates to the CRD’s required posters, guides and fact sheets, as the name, logo and version/date will likely be updated within the next six months.

CalChamber will update these resources once the changes occur and is currently working on updating DFEH references on HRCalifornia to CRD.