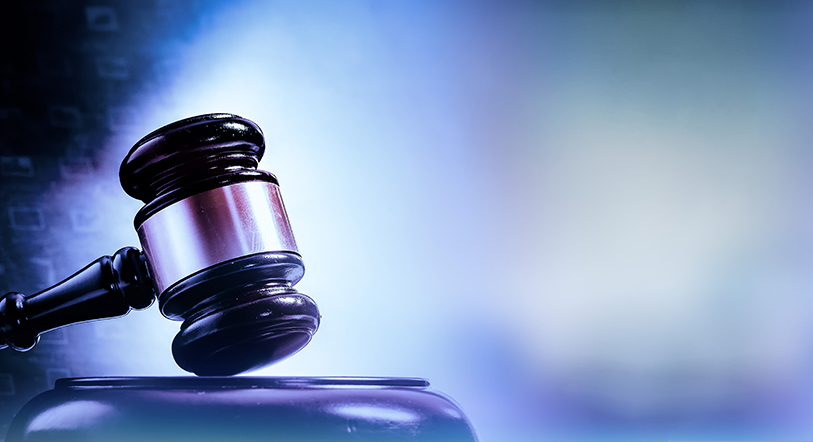 The Ninth Circuit Court of Appeals has asked the California Supreme Court to determine whether a business entity acting as an agent of an employer can be held directly liable for employment discrimination under the Fair Employment and Housing Act (FEHA) (Kristina Raines et al. v. U.S. Healthworks Medical Group et al., No. 21-55229 (9th Cir. 2022)).

While the FEHA defines employers broadly to include “any person acting as an agent of the employer,” the law, as construed by the courts, isn’t clear on the issue. As such, the Ninth Circuit asked the California Supreme Court to clarify the scope of FEHA liability for agents of employers — a decision that could have a significant impact on California employers.

In this class-action case, the plaintiffs were job applicants required to undergo medical screening exams before they could take their new positions. It’s generally illegal under California law for an employer to require such exams; however, a narrow exception allows employers to require applicants to undergo medical or psychological examinations after an employment offer has been made, provided that the exam is “job related and consistent with business necessity.”

The FEHA defines the term employer to mean “any person regularly employing five or more persons, or any person acting as an agent of an employer, directly or indirectly.” Based on the definition, The Ninth Circuit noted that it looked like the law may extend liability to individuals or businesses acting as an agent of employers. But the Ninth Circuit also noted that the California Supreme Court has, in two past decisions, limited the definition’s scope and exempted individuals acting as agents of an employer from liability in certain circumstances. In those decisions, the court noted that while the text of the FEHA imposes liability on agents of employers, that language is ambiguous and subject to competing interpretations depending on the context.

The California Supreme Court hasn’t yet taken up the question, but it likely will, as it usually answers the Ninth Circuit’s questions. Employers and businesses that provide services to employers with respect to their employees and job applicants, such as occupational health services, should keep an eye on this case. CalChamber will continue to monitor the litigation and provide updates as the case develops.

CalChamber members can read more about California’s Fair Employment and Housing Act in the HR Library. Not a member? See what CalChamber can do for you.