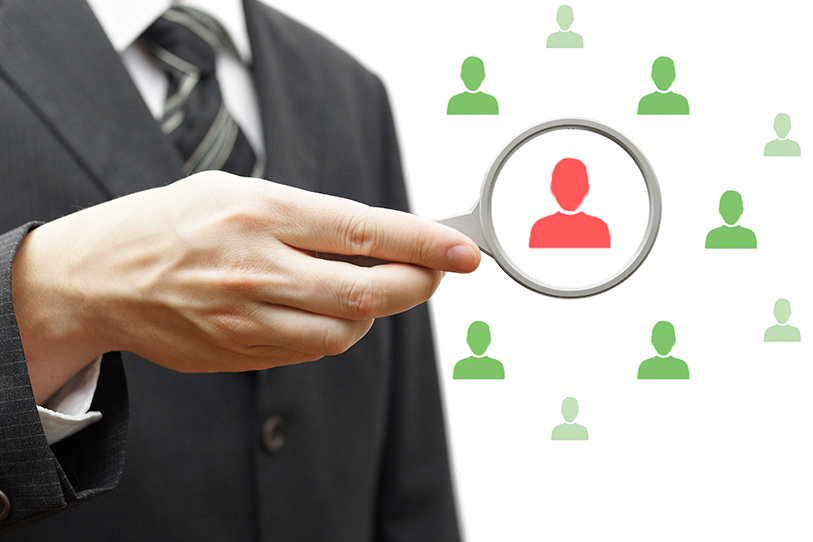 Just about anyone who has worked in HR long enough has made a regrettable hiring decision. In fact, 95 percent of companies reported making mistakes while recruiting, going on to hire employees that were a poor fit for their workplaces, according to a 2015 Brandon Hall Group report. While hiring mistakes have always been costly for employers, costs associated with making a bad hiring decision has actually increased since COVID-19 completely altered the workplace landscape a year ago.

Companies are taking longer to recognize a poor hiring match and let them go — as 64 percent of more than 2,800 senior managers report that the economic impact from making hiring mistakes is worse than it was pre-pandemic.

“In the past year, companies have made big transitions, including the move to remote work and shifts in their hiring and onboarding practices,” said Paul McDonald, senior executive director at Robert Half, in a press release. “When faced with so many changes, there can be more room for error and, unfortunately, a bad hiring decision can have a ripple effect throughout the organization.”

Hiring mistakes cost employers through wasted time training the employee, damage to other employees’ morale, diverting supervisors’ time from managing company duties to “baby-sitting” underperforming employees and, obviously, the time and expenses to eventually hire and train a replacement.

Employers waste an average of four months for each hiring mistake, with 10 weeks to identify a poor fit and six weeks to find and hire another employee. In some California cities, the amount of wasted time is even more; in San Diego, the average time to correct a poor hire is 17 weeks, in San Francisco, it’s 19 weeks, while it’s a staggering 23 weeks in Los Angeles.

Remote work and less formal, often virtual, hiring practices have largely contributed to making hiring mistakes and being able to swiftly identify underperforming employees, but employers can take certain measures to help prevent these slipups, such as:

CalChamber members can read more about Interviewing a Candidate, including our Guide for Pre-Employment Inquiries, on HRCalifornia. Not a member? See how CalChamber can help you.