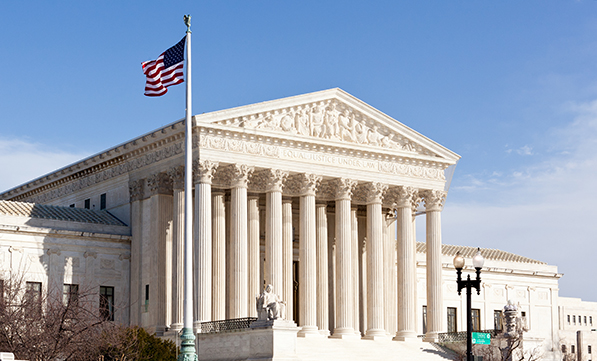 After reviewing these actions and reviewing the language of Title VII’s prohibition on sex discrimination, the Supreme Court determined that each of these employment actions were based, at least in part, on the employee’s sex. For example, an employer tolerates female employees to be attracted to men, but doesn’t tolerate a man’s similar attraction to men. On this basis, the employer is using the employee’s sex (i.e., that he is a man) as part of the decision to terminate his employment.

Similarly with gender identity, an employer tolerates an biological female to identify as a female, but when they don’t tolerate a biological male to engage in the same action of identifying as female, the employer is using the biological male’s sex as part of the decision to terminate the employee’s employment.

For California, this decision changes nothing. California’s Fair Employment and Housing Act (FEHA) already explicitly protects an individual from discriminatory employment decisions based upon their sexual orientation, gender identity and gender expression as protected classes. However, employers with employees only covered by Title VII should consult with legal counsel to determine how this decision impacts their policies, procedures and decision making moving forward.

CalChamber members can read more about Gender, Sex, and Gender Identity and Expression in the HR Library. Not a member? See what CalChamber can do for you.