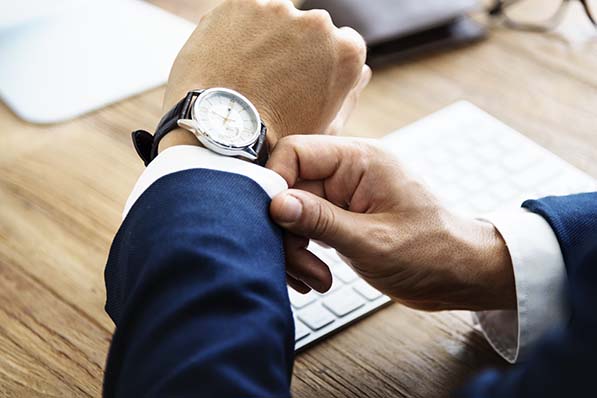 Although the EEO-1 Component 2 data (also known as pay data) September 30 deadline is officially behind us, the Equal Employment Opportunity Commission (EEOC) continues to accept this employer data.

As previously reported, recent litigation required the EEOC to collect this data, and the federal court ordered the EEOC to collect data until it reaches the court-determined “target response rate.” However, just a few days before the deadline, the EEOC submitted a status report indicating that, as of September 25, 2019, only 39.7 percent of eligible filers had submitted EEO-1 Component 2 data. The EEOC states that it will continue to accept 2017 and 2018 Component 2 data until it reaches the target response rate.

Who needs to report this data? We answer this question and others.

Do I Now Have to Report Pay Data Every Year?

In a Federal Register Notice, the EEOC proposed to not collect employers’ pay data after the end of the current collection period, but, instead, to continue collecting Category 1 demographic data (e.g., race/ethnicity and gender) in future years.

The EEOC says that, after a revised burden analysis, the financial burden on employers was significantly larger than initially determined. In 2016, the EEOC estimated that the burden to employers for filing Component 1 and 2 reports would be roughly $54 million in both 2017 and 2018. But the revised estimated burden came to be astronomically higher than originally estimated — $614 million for 2017 data and $622 million for 2018 data.

While the EEOC believes that the utility of the Component 1 data justifies its continued collection, it cannot say the same for Component 2 data. As the saying goes, the juice wasn’t worth the squeeze.

Over 3,000 comments on the EEOC’s proposal have been submitted. Comment now until November 12.

Remember, employers must still meet the September 30, 2019, deadline for 2017 and 2018 pay data, and even if you missed the original deadline, you can still submit your report.

CalChamber members can read more about Discrimination Reporting Requirements in the HR Library. Not a member? See what CalChamber can do for you.