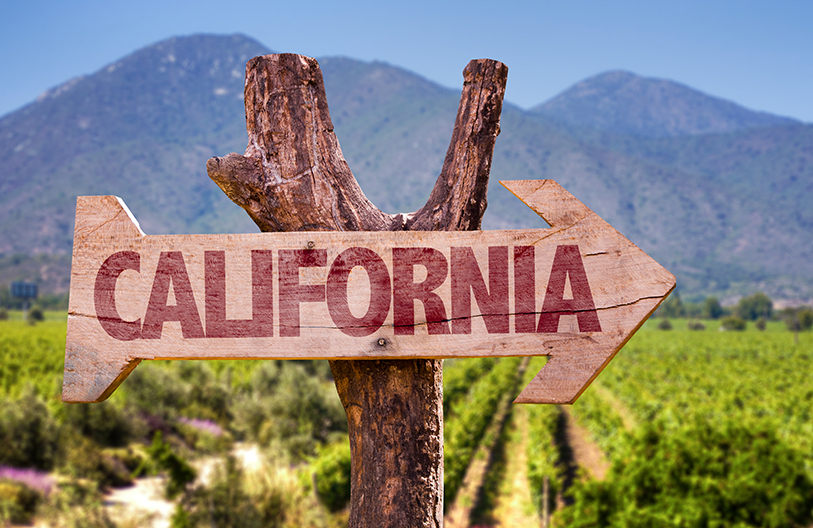 The short answer is “no.” Generally speaking, the laws of each state apply only within the borders of that state. In “legalese,” there is a presumption against extraterritorial application of the laws of a state.

That means that unless a state specifically states in its laws that it intends to apply those laws across state borders, then the law applies only to individuals within the state.

This issue was discussed in the California Supreme Court case of Sullivan v. Oracle Corporation ((2011) 51 Cal 4th 1191). In that case, employees who lived outside of California were coming to California several times a year and were working within our state for days or weeks at a time.

These plaintiffs alleged that they were entitled to overtime under California law for the time they were working in California. The court agreed with this assertion and granted them damages.

These same plaintiffs, however, claimed that they were entitled to the protections of California laws while they were in their home states as well.

The court disagreed, citing the presumption against the extension of California law across state borders.

There is no language in the overtime or unfair competition laws regarding the extension of those laws across state lines. Moreover, the vast majority of laws in California do not extend beyond the borders of this state.

We advise our members who have employees working in other states to contact experts in the laws of those states for questions regarding the laws that apply to those employees.

CalChamber members can read more about Mandatory Harassment Prevention Training in the HR Library. Not a member? See how CalChamber can help you.