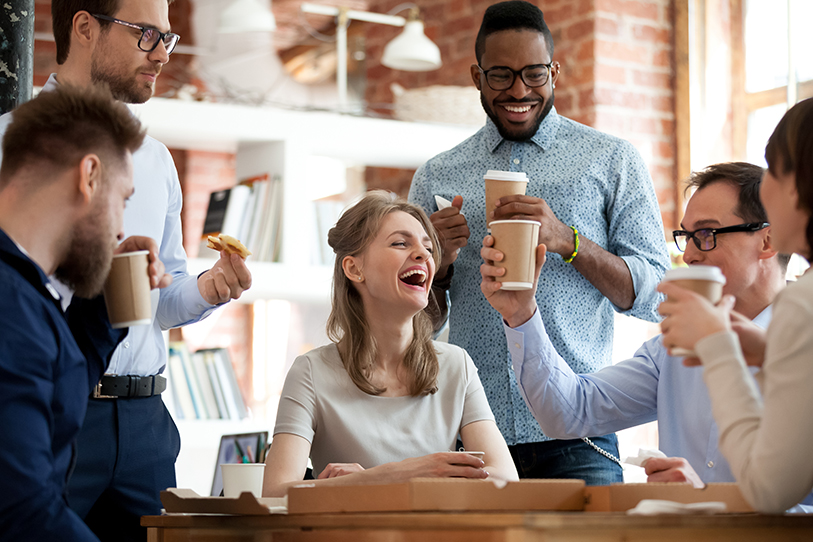 In California, nonexempt employees are entitled to a 10-minute rest break for every four hours worked or “major fraction thereof,” as well as a 30-minute unpaid meal break if they work for more than five hours per day. A recent survey discovered what workers actually do on their work breaks and how productive they feel during the work day — and the results were interesting. While most people feel they’re working a solid eight-hour day, many often feel they have to “look busy” while working in the office — and a significant number of people admit to hiding in the bathroom.

Most survey respondents (27 percent) reported that they work a solid eight hours each day, followed by 19 percent reporting seven hours of “real work” each day and 13 percent working six hours — yet 65 percent of all survey respondents feel they have to “look busy” while working in the office, and 44 percent admit to killing time by hiding in the office bathroom. Employees may even lie to take more breaks — 32 percent report telling an employer that they smoke (even if they don’t) to take more breaks! (Note: In California, smokers don’t have the right to more or longer breaks.)

Employees on their work breaks do the following:

While 76 percent of workers take their full lunch break away from their desk, 24 percent admit to working through lunch and eating at their desks and 20 percent of those people said they don’t eat anything at all (because survey respondents were from across the United States, the results may not consider California’s strong meal and rest break laws).

California employers’ policies should stress both the timing of meal and rest breaks and that employees are prohibited from working during these breaks. In addition to periodically reminding employees of these policies, it’s important to encourage employees to take their breaks for meals and rest and track those breaks. Not only does that help keep California employers in compliance, but it also helps workers feel more refreshed and, potentially, more productive during the work day.

CalChamber members can read more about Meal and Rest Break Best Practices in the HR Library. Not a member? See how CalChamber can help you.