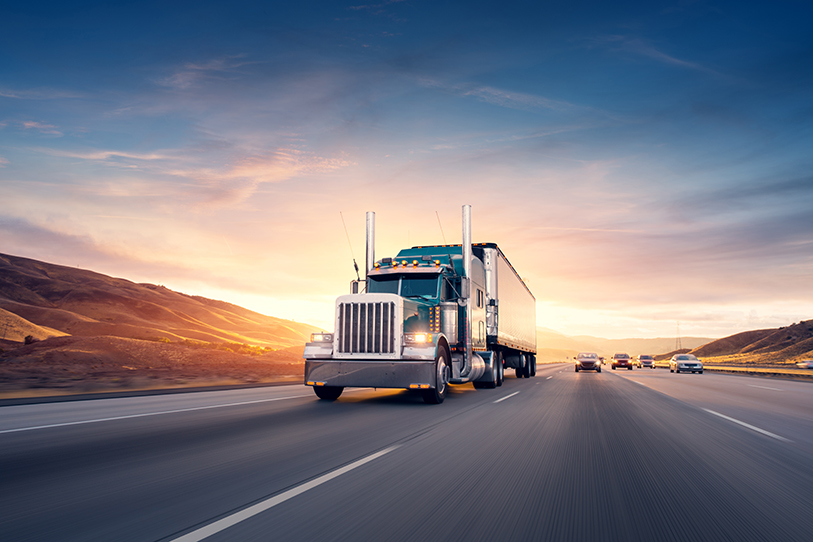 Once upon a (pre-pandemic) time, one of employers’ most pressing concerns was the independent contractor law (also known as AB 5) that took effect in 2020, codifying the California Supreme Court’s strict “ABC” test for classifying workers as either employees or independent contractors. Though the COVID-19 pandemic largely overshadowed AB 5 (and everything else), worker classification issues remain important and continue to develop. Last year, AB 2257, for example, made a number of changes to AB 5, and Proposition 22 classified app-based drivers as independent contractors. Additionally, businesses initiated several legal challenges to the law that have been slowly moving through the courts.

The FAAAA broadly preempts state laws “related to a price, route or service of any motor carrier … with respect to the transportation of property.” One FAAAA goal is to make interstate commerce easier by preventing a patchwork of different state laws affecting motor carriers and maintaining consistent regulations across the country.

On appeal, the Ninth Circuit ruled that the district court abused its discretion in granting the injunction. The court found that AB 5 is a generally applicable labor law that affects a motor carrier’s relationship with its workforce but not consumers, i.e., it doesn’t bind, compel or otherwise freeze into place the prices, routes or services of motor carriers. As such, the law is not “related to a price, route or service of any motor carrier” and isn’t preempted by the FAAAA.

The dissenting judge disagreed with the majority, finding that by effectively mandating that motor carriers use employees instead of independent contractors, AB 5 significantly impacts the services motor carriers are able to provide to customers and should be preempted by the FAAAA. The split decision raises the possibility that the full Ninth Circuit might rehear the case en banc. The case may even eventually find its way up to the U.S. Supreme Court.

While litigation is ongoing, motor carriers should take a look at their practices and consult with legal counsel about the impact of the Ninth Circuit’s decision, especially if they utilize independent owner-operators to transport property in the state.