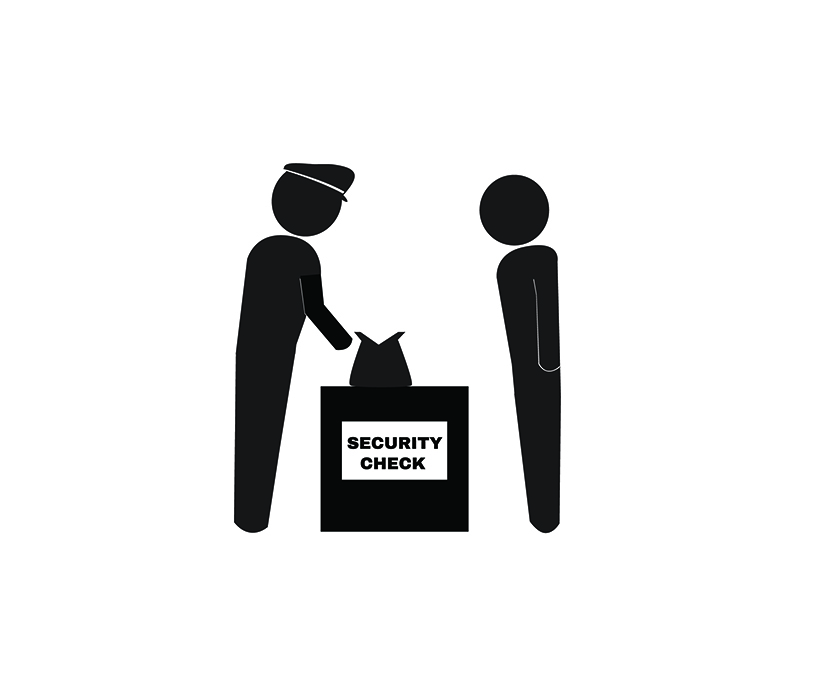 After more than seven years and multiple federal and state court rulings, the saga of Apple, Inc.’s exit search policy continues. In an October amendment to its September ruling that time spent in exit searches constituted hours worked, the Ninth Circuit Court of Appeals held that Apple can pursue its claim that exit search time is so de minimis as to be non-compensable (Frlekin v. Apple, Inc., No. 15-17382 (Amended October 29, 2020)).

As part of its appeal to that ruling, Apple had argued that the time spent on an exit search shouldn’t be compensated because it was often so brief as to be considered de minimis, which refers to amounts of time so small that they’re difficult to track, such as booting up a computer in the morning or locking up a store at night.

In its September ruling, the Ninth Circuit held that because Apple didn’t raise this issue before the district court, it had forfeited it. In the October 29 revision to that ruling, however, the court stated that it was actually unclear whether Apple had raised the de minimis argument before the lower court. It then granted Apple’s request to argue the issue when the case is remanded.

Although Apple may argue that its exit searches aren’t compensable because the time spent on them is de minimis, this is no guarantee of victory. In fact, the California Supreme Court previously has restricted employers’ ability to claim that time is de minimis when employees are regularly expected to perform off-the-clock work. Still, employers should keep an eye on this case to ensure they’re abiding by the rule adopted in its holding.

Stay tuned to HRWatchdog for more updates on this saga!

CalChamber members can read more about this case in HRCalifornia Extra’s Exit Searches Constitute Hours Worked, but De Minimis Question Remains as well as De Minimis Time in the HR Library. Not a member? See how CalChamber can help you.