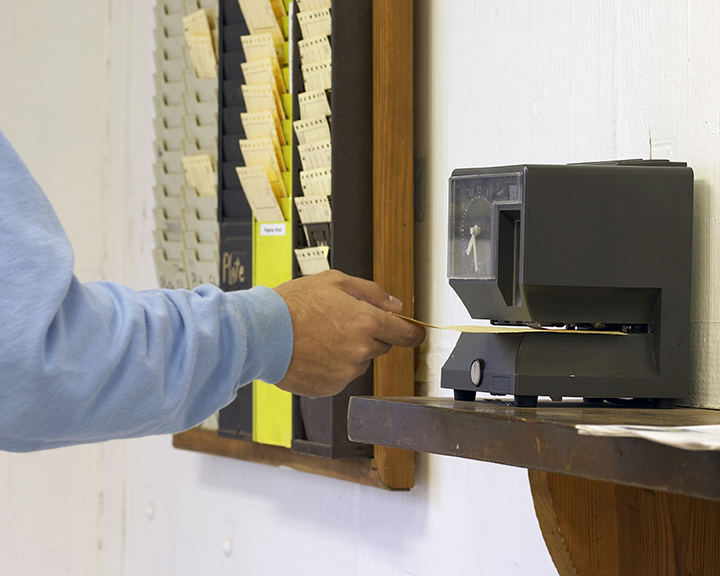 In recent years, employers have faced lawsuits over small, or “de minimis,” amounts of unpaid time spent either before or after the employee clocks in — like time spent booting up your computer or locking up the store. Today, in Troester v. Starbucks, the California Supreme Court held that California’s Labor Code and wage orders have not adopted the federal de minimis rule that excuses payment for small amounts of time when the employer can show these amounts are administratively difficult to keep track of. California labor laws, according to the Court, don’t allow employees to routinely work for minutes off the clock without being paid.

The Court recognized that a general principle of California law says that the law doesn’t concern itself with small or trivial things. But the Court refused to apply that general principle to the facts of this case because Starbucks required employees to work minutes off the clock on a regular basis.

Unfortunately, the Court failed to provide employers with any definitive guidance by leaving open the question of whether there are some circumstances where the time is so “minute or irregular” that it’s unreasonable to keep track of it.

The decision in this case has important implications: California businesses will likely see a new surge of wage and hour lawsuits by employees who claim they must be paid under California’s Labor Code for time they spend off the clock prepping for or winding up a shift of work.

As previously reported, an employee of Starbucks, Douglas Troester, sued Starbucks claiming he should have been paid for the brief time he spent closing up the store after he clocked out – an average of four to ten minutes per shift.

Employee Should Be Paid

In today’s decision, the California Supreme Court held that:

In making its decision, the Court liberally construed the applicable labor laws (the Labor Code and wage orders) to favor the protection of employees. The Court also pointed out that California is free to, and often does, provide greater protection to employees than that provided in federal regulations.

With employee protections in mind, the Court commented that “a few extra minutes of work each day can add up,” and in Troester, the amount of wages he was owed could be enough to pay a utility bill, buy a week of groceries or pay for a month of bus fares. Something that may seem de minimis to an employer may be quite substantial to many ordinary people who work for hourly wages.

Finally, given technological advances in recent years — like smartphones, tablets or other devices — the Court pointed out that what may have been difficult to track in years’ past is no longer, putting the burden on employers to be more proactive in capturing and compensating for off-the-clock time regularly worked by employees.

As a result of this decision, employers may see an uptick in wage and hour claims by employees who claim they are owed wages for time spent off the clock, either prepping for or finishing up a shift. Along with such claims will come waiting time penalties for failure to pay those wages in a timely manner.

Employers should review their practices for any tasks that employees are engaging in either before clocking in or after clocking out (or any time the employee is under the employer’s control). Employers who routinely have employees engage in tasks before or after the employees clock in and out for their scheduled shift should ensure employees are compensated for all time — no matter how small the amount may seem.