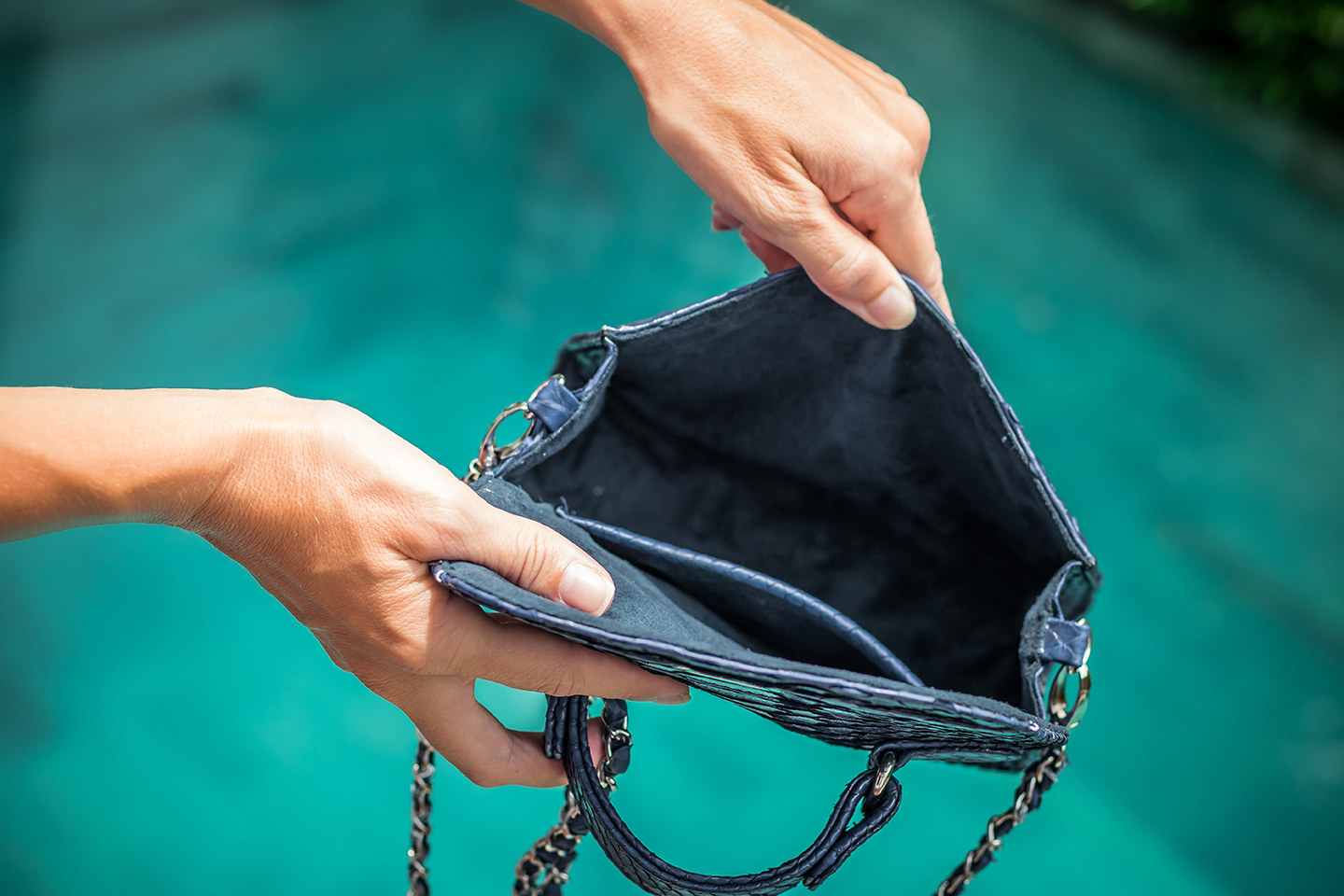 Yesterday, the Ninth Circuit Court of Appeal asked the California Supreme Court to help resolve the question of whether Apple’s store workers should be paid for time they spend undergoing security checks at the end of their shifts.

The underlying case involves a class action lawsuit brought by more than 12,000 Apple store workers who claimed that they should have been paid for time spent undergoing mandatory security bag checks.

The retail store workers claim that they were required to undergo searches when they left work with a bag, purse, backpack, briefcase or an Apple product, such as an iPhone. Apple conducted the search to ensure that no Apple products were being taken.

The searches occurred after the employees had already clocked out for the day. Employees claimed that the time they spent waiting for and undergoing the search could amount to 5-15 minutes, and sometimes they had to wait in line or track down a manager or security guard to conduct the search.

In 2015, a federal district court dismissed the class action lawsuit, ruling, in part, that time spent waiting to be searched was not time spent “at work.” Key to the court’s ruling was its analysis that a worker could avoid the security screening by simply leaving the bag or other item subject to the search rule at home; workers were not required to bring these items to work. Workers, according to the district court, had the “freedom to choose to avoid searches,” and some workers did just that, leaving bags and other items subject to search at home.

The Apple employees appealed the district court’s decision to the Ninth Circuit.

Because of these greater protections, a unanimous Ninth Circuit decided that the California Supreme Court should answer the following question since it involves state law:

“Is time spent on the employer’s premises waiting for, and undergoing, required exit searches of packages or bags voluntarily brought to work purely for personal convenience by employees compensable as “hours worked” within the meaning of California Industrial Welfare Commission Wage Order No. 7?”

The Ninth Circuit asked the California Supreme Court to examine whether the time should be paid because many people routinely bring personal bags, purses, etc. to work, and employees may not feel that they have any “true choice” when it comes to the search policy which is applied every day.

The panel noted that whether an activity is “required” by an employer is flexible:

“For example, in the absence of truly exceptional circumstances, no one would seriously dispute the voluntariness of a search policy that applied only to steamer trunks that an employee brings to work.  At the other end of the spectrum are actions that are, practically speaking, required, even though they are nominally voluntary. For example, a search policy in a cold climate that applied to all jackets would be effectively unavoidable, even if a person theoretically could commute to work without a jacket.”

The Ninth Circuit asked the California Supreme Court to draw the line in this case and decide whether time spent in the security check is time under the employer’s control that should be compensated.

This answer is important for California employers, especially those in retail industries or other industries with a high concern of employee theft.

As the Ninth Circuit wrote, the California Supreme Court’s answer to this question will “have significant legal, economic, and practical consequences for employers and employees throughout the state of California.” Moreover, many lawsuits are pending on the issue of whether security screening time should be paid under California law.

Stay tuned to the HRWatchdog blog for updates once we get more information on whether the California Supreme Court will answer these questions.

CalChamber members can read more about Security Screenings in the HR Library. Not a member? See how CalChamber can help you.