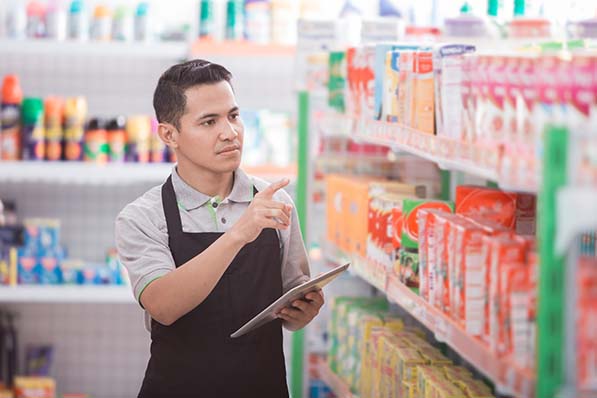 The Labor Commissioner recently fined two California grocers and their subcontractor more than $1.6 million in wage theft violations. The subcontractor was cited for violations affecting 64 workers, and through AB 1897, the client-employer liability law, the two grocers were also cited and required each to pay $825,813. All three employers have appealed the citations.

The investigation was initiated after workers filed claims with the Labor Commissioner’s Office. Investigators found the 64 workers worked approximately 65 hours a week during a three-year period ending in August 2018 and were not paid the minimum or overtime wages due. The investigation also found that two minors, aged 14 and 17, worked until 2 a.m. in violation of California’s child labor laws.

“State law prohibits employers from entering into a contract that does not include sufficient funds to pay required wages,” said Labor Commissioner Lilia García-Brower in a press release. “Entities who contract with the lowest bidder should be aware that they will be held liable if that vendor cuts corners by committing wage theft.”

Regardless of who exercises control over workers, California businesses that use staffing agencies or other labor contractors to supply workers may be held liable for wage and hour violations. Employers that use staffing agencies should be cautious and evaluate the agency in advance to determine if the contractor complies with California’s labor laws. California law does not require the employer have prior knowledge about wage and hour violations in order to be found liable.

CalChamber members can read more on Joint-Employer Liability in the HR Library. Not a member? See what CalChamber can do for you.