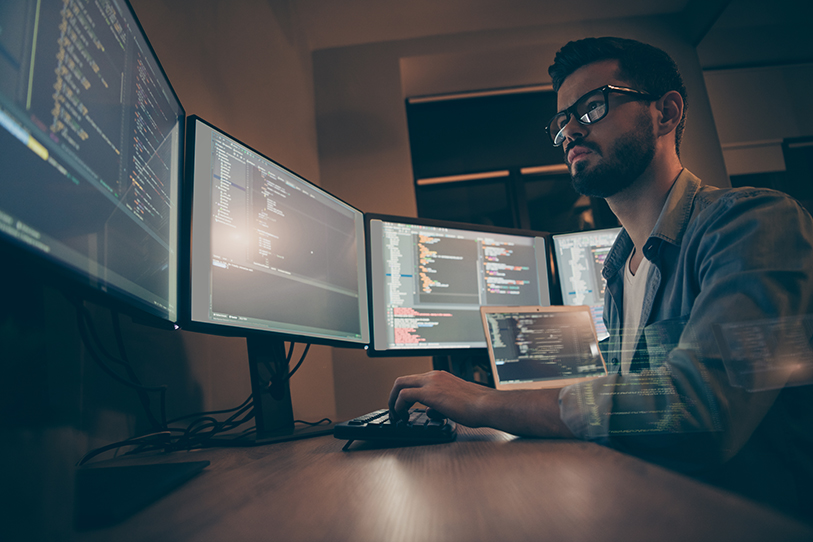 Every year around October, the California Department of Industrial Relations (DIR) releases new rates for the computer software employees exemption and the licensed physicians and surgeons exemption.

Last week, the DIR released the rate changes for 2023. These new rates, which take effect on January 1, 2023, are tied to the California Consumer Price Index (CCPI) for Urban Wage Earners and Clerical Workers and reflect the 7.6 percent CCPI increase.

An employee must meet certain requirements to be classified as an exempt computer professional, including (but not limited to) being:

For the computer software employees’ exemption:

Keep in mind that some computer professionals who don’t meet those requirements can still qualify as exempt under one of the other exemptions, such as the administrative or professional exemption.

Licensed physicians or surgeons who are primarily engaged in performing duties for which licensure is required are exempt from overtime if they’re paid at least the minimum hourly rate set annually by the state. For 2023, the licensed physician and surgeon hourly exemption increased from $91.07 to $97.99.

Employers should also remember that California’s minimum wage will increase on January 1, 2023, increasing hourly rates for the commonly used professional, executive and administrative exemptions. You must pay exempt employees at least two times the state minimum wage in addition to meeting all other legal requirements for the exemptions.