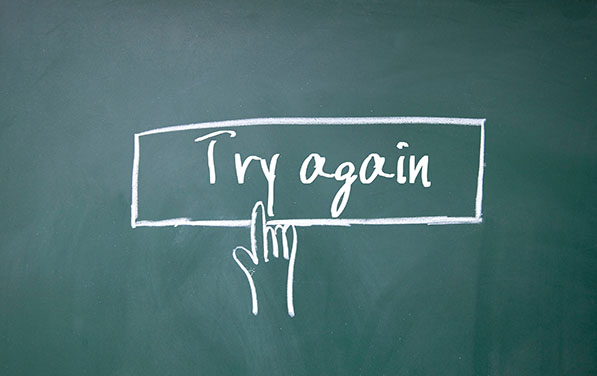 After several recent arbitration agreement legal decisions, are you still confused about California’s arbitration agreements in employment? Good news — you’re not the only one, as a Ninth Circuit panel voted to withdraw their original ruling on AB 51 and prepares to rehear arguments, leaving the law unresolved.

AB 51 prohibited employers from requiring employees to sign agreements to arbitrate any disputes arising from the employee’s employment — a longstanding employer practice. Since its passage in 2019, the California Chamber of Commerce and others have challenged the law, which resulted in the law initially being invalidated at the trial court level and then reinstated at the Ninth Circuit Court of Appeals, and now, with a recent order from the Ninth Circuit, the law has been left in limbo.

In 2021, a Ninth Circuit three-justice panel held that the Federal Arbitration Act (FAA) didn’t preempt AB 51, and thus California could enforce its prohibition on mandatory employment arbitration agreements (Chamber of Commerce of the United States of America, et al. v. Bonta, et al., No. 20-15291 (9th Cir. Sept. 15, 2021)). In the majority decision, the panel said that AB 51 only regulated pre-contract behavior that is not regulated by the FAA. The FAA, according to the majority, only regulates whether the agreements, once entered into, were enforceable. Because of this difference in approach, the majority upheld AB 51.

Following this ruling, two justices from the original Ninth Circuit panel decision, Justice Ikuta and Justice William Fletcher, voted on their own to withdraw the original opinion. This means that the Ninth Circuit panel will rehear arguments, in light of the U.S. Supreme Court’s Viking River Cruises ruling, to determine whether AB 51 violates the FAA. While the rehearing and the ruling are pending, AB 51 continues to be unenforceable. Employers who wish to continue using mandatory arbitration agreements are still strongly encouraged to consult legal counsel to evaluate risks and benefits to using arbitration agreements.

CalChamber members can read more about the Viking River Cruises decision in HRCalifornia Extra’s U.S. Supreme Court Ruling Allows Arbitration of Individual PAGA Claims. Not a member? See how CalChamber can help you.