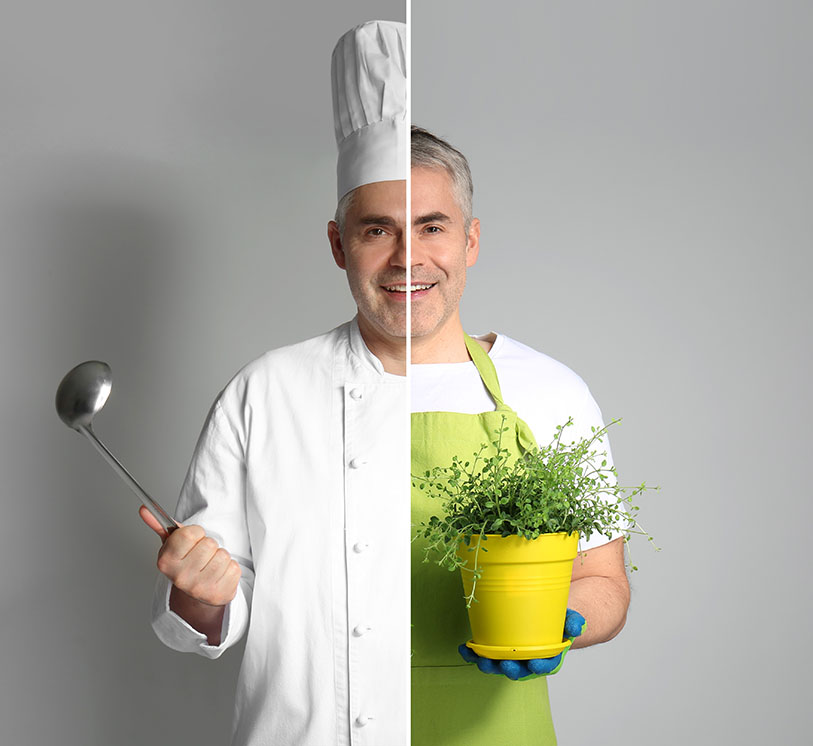 Can California employers require employees to submit written notification/disclosure that they have a second job?

California is very protective of employees who engage in “lawful conduct,” and it is illegal to discriminate against employees or applicants on the basis of such conduct that they engage in during nonworking hours away from your premises. (See California Labor Code sections 96(k), 98.6).

Having a second job, or “moonlighting,” is one example of such lawful conduct. Requiring written notification as noted above could be violative of their privacy and have a chilling effect on the employee seeking a second job.

This right to have a second job does not, however, prevent an employer from having a rule that employees cannot engage in conduct that actually is in direct conflict with your essential interests if the conduct would disrupt your operation.

Also, if an employee is exhausted from the long hours at the second job, or can’t work scheduled time, that too is subject to discipline. The discipline would not be for having a second job, but for the primary job performance/attendance.

If an employer decides to terminate an employee with a second job, it is wise to consult with an attorney to guide the employer through that decision to avoid an appearance that the employer is motivated by the employee’s lawful moonlighting.

CalChamber members can read more about Making a Disciplinary Decision in the HR Library. Not a member? See how CalChamber can help you.