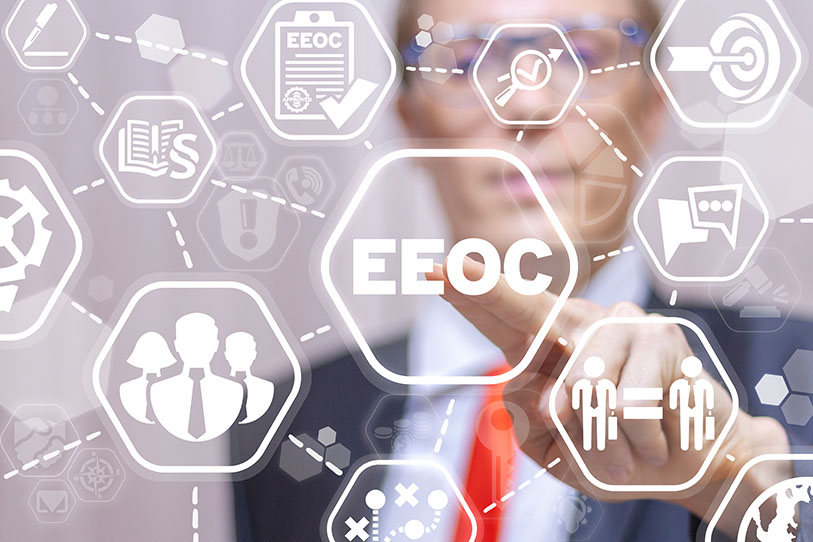 Retaliation was, once again, the number one filed charge in the Equal Employment Opportunity Commission’s (EEOC) Fiscal Year 2021 charge data; it was included in 56 percent of 61,331 charges (a charge may include multiple types of discrimination).

And that’s not all the EEOC reported: This year, the commission analyzed sexual harassment charges since #MeToo went viral, and released two studies on its voluntary mediation program, which employers found highly effective, fair and neutral.

Although one of the most populous states, California is not a top 10 state with the most sexual harassment charges, having only 557 charges or 4.9 percent of the total U.S. charges. (Keep in mind, however, that these charges don’t include those filed with the California Department of Fair Employment and Housing (DFEH), which hasn’t yet published its FY 2021 data.)

Should a case be brought against an employer, it can choose to participate in the EEOC’s voluntary mediation program, which is an alternative dispute resolution. Participation is voluntary and confidential, and unlike an arbitrator or judge, the mediator doesn’t resolve the charge or impose a decision on the parties. In FY 2021, the EEOC conducted 6,644 successful mediations resulting in $176.6 million in benefits to the charging parties.

Two recent studies report overwhelming satisfaction with the program, including the transition from in-person to online due to the pandemic. The first study found that 98 percent of employers and 92 percent of charging parties said they would be willing to participate in the program again if they were a party to an EEOC charge. Participants found the program to be highly effective, fair and neutral. Additionally, participants preferred online mediation to in-person, citing flexibility, convenience and cost savings. In the second study, 62 percent of employers said using online mediations made it more attractive for them to participate in the program.

The EEOC plans to continue the virtual mediation program even after in-person service to the public begins.

CalChamber members can read more about Sexual Harassment Claims and Lawsuits in the HR Library. Not a member? See what CalChamber can do for you.