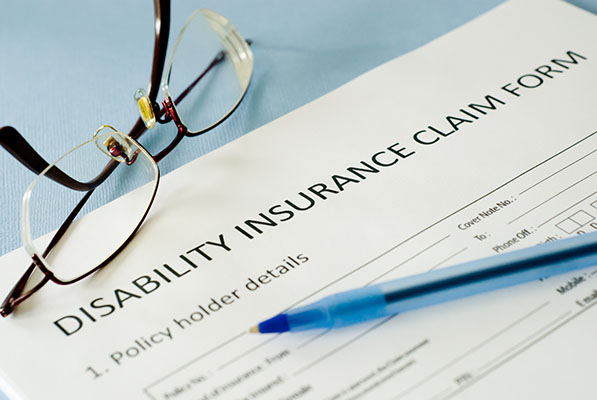 A fairly new employee is out on a medical leave and receiving state disability insurance, but the weekly benefit she’s getting is far less than the 60% I thought an employee was entitled to. Why is that?

While the general rule is that state disability insurance (SDI) payments are usually about 60% of an employee’s wages, there are a number of reasons that the payments may be less than that.

The most likely scenario in this case, since you mention that your employee hasn’t worked for you very long, is that the Employment Development Department (EDD) is basing her benefit on whatever her earnings were long before she started her job with you.

It’s important to understand that SDI benefits are not based on what your employee is earning at the time she files her claim, but rather on wages earned in a one-year base period that is 5 to 18 months before the claim start date. The benefit amount is then calculated based on the quarter in that base period with the highest wages.

EDD uses the following dates to determine the one-year base period on which benefits are calculated:

If your new employee’s base period ended before she started her job at your company, and her wages at her previous job were lower than what she earns now, the benefit will be based on those lower wages that fall within the base period rather than on her current earnings.

Although this is the most likely reason for the lower-than-expected weekly payment, it’s also possible that your employee’s benefits were reduced if EDD determined that she had a benefit overpayment for a previous unemployment insurance, paid family leave or SDI claim, or has late court-ordered child or spousal support payments due.

If your employee’s current base period wages were negatively affected by military service, a workers’ compensation injury, a trade dispute, or long-term unemployment, California law allows her to ask EDD to recalculate using a special base period that might provide higher benefits.

For more information, CalChamber Preferred and Executive members can submit a question to CalChamber’s Labor Law Helpline. CalChamber members can read more about State Disability Insurance Benefit Payments in the HR Library. Not a member? See what CalChamber can do for you.