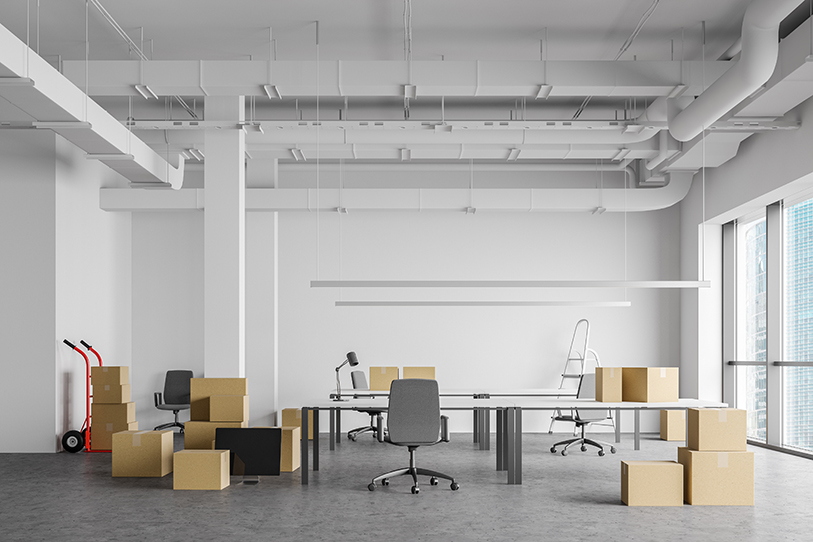 Roughly a year and a half after the COVID-19 pandemic sent Americans into isolation and shifted many employees’ offices to remote locations (i.e., their homes), that move to remote work may have stuck — since March 2020, 69 percent of businesses in the U.S. have permanently closed some or all of their office spaces and 37 percent have permanently closed all of their office space, according to a new Digital.com survey.

Although the primary reason for businesses making this shift is that the majority of employees want to work from home (69 percent), it’s not the only reason — the second and third reasons, according to the survey, were to save money (53 percent) and protect employees’ health (45 percent).

And 51 percent of employers said they were willing to make this shift to permanent remote work because employees were equally or more productive while telecommuting.

“I am sort of old school, but I was quite surprised that the situation worked out,” MedPoint Senior Vice President Sheldon Lewenfus told the Los Angeles Times. “Productivity was the same; no loss of clients. Everybody seemed pretty content.”

For this reason, MedPoint Management has cut its office space in half while maintaining its staff of roughly 800. Half will primarily work from home while the rest will be at home some days and in the office on others.

“I think quite candidly that COVID has advanced us 10 years into the future because I wouldn’t have ever seen downsizing space and having employees work from home, but that’s sort of where it’s going,” Lewenfus told the Times, adding that other healthcare companies are considering similar moves “because it seems to be working.”

While clearly beneficial, remote work also can present some unique challenges for employers — especially in California, where some of the wage and hour laws tend to be more complex and apply equally regardless of where the employee performs work. Given this trend toward office closures and remote work, employers should establish a remote work/telecommuting policy, ensure proper employee classification, effectively track all hours worked, and comply with all wage and hour requirements, including the requirement to reimburse an employee’s reasonable and necessary expenses incurred in the performance of their job duties.

CalChamber members can read more about Remote Workers/Telecommuters, including about how to establish a Teleworking Agreement, in the HR Library. Not a member? See what CalChamber can do for you.