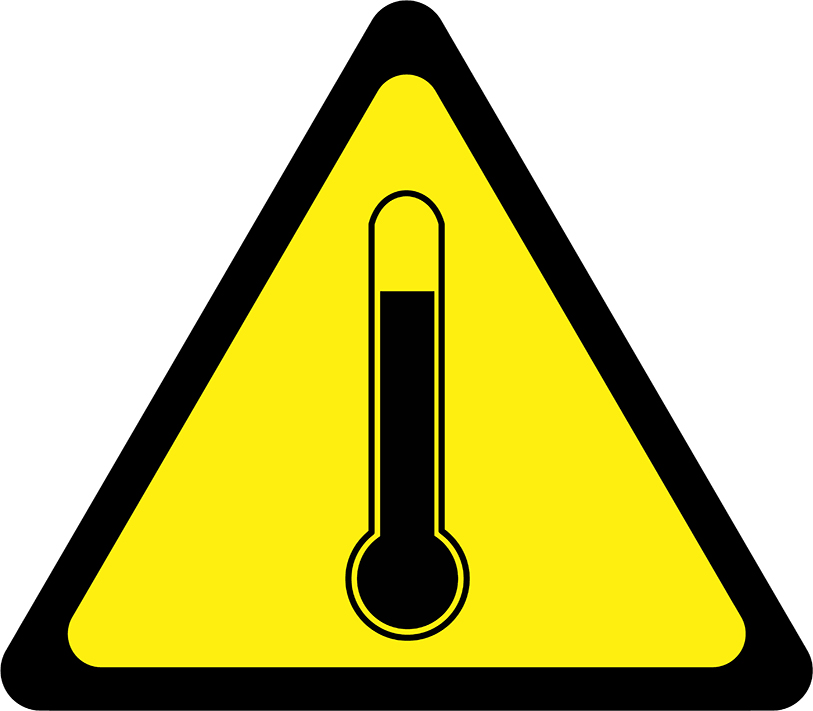 An Institute of Labor Economics study gathered 18 years of California’s workers’ compensation system claims and compared it to the daily temperature data, and found that hotter temperatures cause approximately 20,000 injuries each year. Interestingly, these additional workplace injuries aren’t necessarily associated with heat-related illnesses — they happen in both indoor and outdoor settings and include non-temperature-related injuries. Although we know that high temperatures may make us more cranky, high temperatures can affect us in ways we don’t even realize.

In California, especially during our hot summer months, employers have focused on heat illness prevention in outdoor workplaces, which affects employees who spend a significant amount of time working outdoors in agriculture, construction, landscaping, maintenance and transportation, as well as delivery drivers in non-air conditioned vehicles and more.

When temperatures are between 90 and 99 degrees, workplace accidents and injuries increase by as much as 9 percent, and when it gets to be above 100 degrees, they increase by 15 percent. Younger workers and men were more substantially at risk for injury.

“Heat is of those things where our familiarity with it may engender a sense of false security,” said Jisung Park, a UCLA economist and the study’s lead author. “But this and other research suggests that hotter temperatures, which in many cases may not seem like such a big deal, appear to have hidden costs.”

Other studies have shown that hotter temperatures can reduce cognitive performance and influence decision-making and emotions. So, when temperatures rise in California, employers should keep a closer watch on workplace safety.

The California Division of Occupational Safety and Health (Cal/OSHA) has been in the process of developing regulations to prevent heat illness in indoor workplaces. A California Chamber of Commerce-led coalition has submitted written comments and oral testimony at each step of the process encouraging Cal/OSHA to establish rational policies that aren’t unnecessarily burdensome on employers but still minimize the risk of heat illness to employees in indoor workplaces.