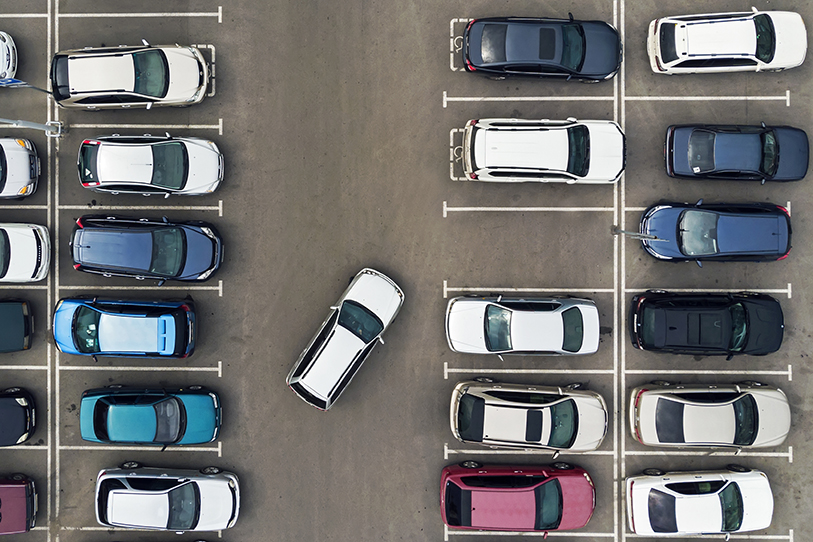 An employee complained to me that a coworker frequently yells at the employee for parking in the wrong spot and says that the coworker is “discriminating” against him by yelling at him. What, if anything, do I need to do to address this complaint?

Employee workplace complaints are not a new phenomenon and very frequently employees use terms like “discrimination,” “retaliation,” “harassment,” or “hostile work environment” when making the complaint.

But at what point is an employer obligated to take action based upon the complaint and the language used?

To understand employer obligations, it is important to know the legal significance of these words and their proper legal context. We can start with defining what is unlawful in the workplace.

Both federal and California laws prohibit discrimination, harassment and retaliation in the workplace based upon an employee’s protected class, such as their age, race, sex, gender identity, disability or religion.

Using the example above, we now know how we can frame our questions when speaking with the employee after they raise their complaint, such as asking why the employee thinks the coworker is “discriminating” against him.

Whether the employee says the “discrimination” was based upon a protected class will determine whether an employer has a further obligation to investigate the complaint.

Under California law, an employer has an obligation to promptly, impartially and thoroughly investigate any complaint of unlawful discrimination, harassment or retaliation.

All parties to the complaint are entitled to appropriate due process, which generally means giving notice of the allegations, providing each party the opportunity to respond, interviewing relevant witnesses and reviewing relevant documents identified by the parties.

Once the investigation is complete, the employer must determine whether the alleged conduct occurred based upon a preponderance of evidence standard — meaning is it more likely than not that the conduct occurred?

Employers also must include investigation procedures in their discrimination, harassment and retaliation policy. The policy should state where complaints can be made, that the employer will investigate the complaint in compliance with the law and that the complaint will be kept as confidential as possible.

Using our example above, even if the employee is not complaining about any unlawful discrimination, harassment or retaliation, the complaint still may implicate an employer’s internal policy, such as codes of conduct, professionalism, or even anti-bullying or workplace violence prevention policies.

In this case, the employer has discretion about whether to conduct an investigation as well as any disciplinary action they may need to take for any policy violations arising from the conduct.

CalChamber members can read more about Types of Discrimination in the HR Library. Not a member? See how CalChamber can help you.