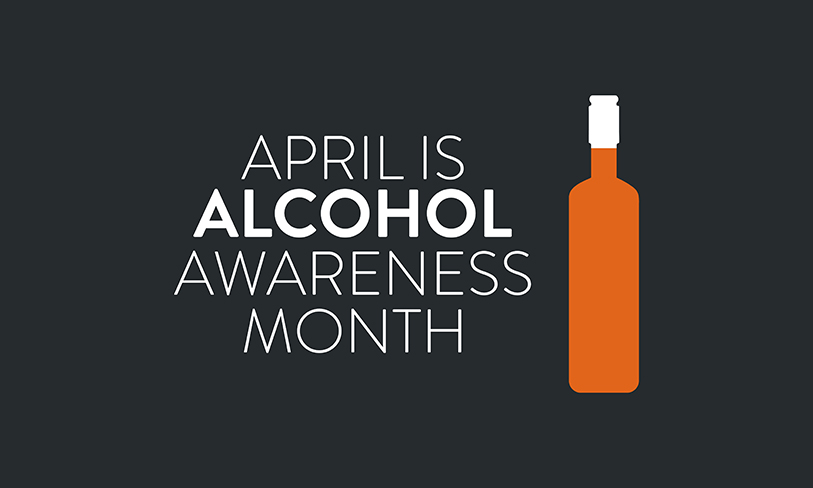 Each year, an estimated 500 million workdays are lost to alcohol-related issues, costing $240 billion annually — and 72 percent of that is due to lost wages from reduced work productivity. Since April is Alcohol Awareness Month, which was created to increase outreach and understanding of the causes, effects and treatment of alcoholism, there’s no better time to promote workplace programs that may help employees with alcohol-related problems and ensure your company has an alcohol-free workplace policy.

In the United States, alcohol is the most used substance, and 95,000 Americans die from alcohol-related causes each year. In 2019, 19.3 million Americans had a substance use disorder, with three out of four (14.1 million) struggling with alcohol use. Most alcohol use disorders occur in people 26 years old or older (11 million).

Believe it or not, about 15 percent of U.S. workers have said they’ve used alcohol before or during work — and that’s under normal circumstances. Over the last year, the COVID-19 pandemic may have contributed to increased occupational alcohol abuse; one survey found that 46 percent of remote workers have clocked out early to pour themselves a drink at least once and another 45 percent admit to drinking during working hours. Another study found that alcohol consumption increased 14 percent during the pandemic. Additionally, in an April 2020 National Retail Federation survey, 70 percent of consumers made a purchase specifically as a result of COVID-19 — the top purchases were alcohol or CBD products.

Workplace programs may be the best place to reduce or prevent employees’ alcohol-related problems, researchers say, as the majority of at-risk adults are employed, and the significant time spent at work makes it more likely their problem is visible to others — and employers hold a certain degree of leverage. Employers have the right to expect a certain level of job performance and workplace conduct, and if alcohol abuse prevents this, the employer may discipline the employee, including termination, which may motivate the employee to change their behavior.

The majority of U.S. employers offer Employee Assistance Programs (EAPs), which are one of the simplest and most cost-effective ways for employers to refer employees struggling with alcohol-related problems for diagnosis and treatment.

It’s important to note that employees who abuse alcohol are not protected under the Americans with Disabilities Act (ADA) or the California Fair Employment and Housing Act (FEHA). However, the ADA and FEHA protect individuals who have successfully completed a supervised alcohol rehabilitation program and no longer abuse alcohol.

Employers also should have an employment policy prohibiting employees from being under the influence of alcohol in the workplace. Such a policy informs employees of your rules and regulations concerning alcohol, as well as the consequences of failing to comply with them.

CalChamber members can read more about Drug- and Alcohol-Free Workplace Policies in the HR Library. Not a member? See what CalChamber can do for you.