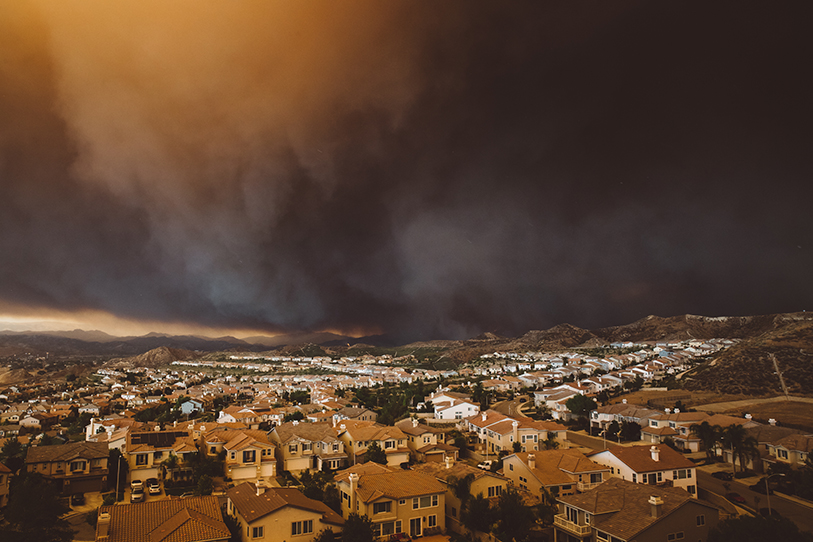 With a new fire season approaching, has the California Division of Occupational Safety and Health (Cal/OSHA) developed additional regulations to address the hazards and mitigation of employee exposure to wildfire smoke?

The emergency wildfire smoke regulations promulgated by Cal/OSHA and adopted by the Standards Board (OSHSB) on July 18, 2019, have been revised, adopted and approved by the Office of Administrative Law (OAL) as new Section 5141.1 of Title 8, the California Code of Regulations.

The new section, “Protection from Wildfire Smoke,” went into effect on February 1, 2021.

As the result of the catastrophic fire season of 2018, Cal/OSHA promulgated the emergency wildfire smoke regulation. This emergency regulation was not to be the final source for guidance and Cal/OSHA regulatory mandates.

Subsequently, the Cal/OSHA Standards Board presented the proposed revision of Title 8, Section 5141.1 emergency wildfire regulation. The purpose is to preserve worker safety and health and to clarify employers’ existing obligations, with the intent of making compliance easier, simpler and more straightforward.

Although the adopted regulation is substantially unchanged, there were areas within the emergency version that were not wholly clear. The adopted rule contains editorial revisions, tables are now clearly delineated, and some references to the air quality index (AQI) are deleted.

The following is a listing of some of the areas of revision and modifications. Some revisions are:

The adopted regulation contains other revisions from the emergency rule and for that reason I recommend that you refer to Cal/OSHA’s website. There you will find the proposed regulation. This relates to the first iteration of the amendment process, before the first comment period.

Although there may be differences in the final approved copy, the courtesy copy will give a clearer understanding of the final document and revisions that were made.

CalChamber members can read more about the Emergency Wildfire Smoke Regulation in the HR Library. Not a member? See how CalChamber can help you.