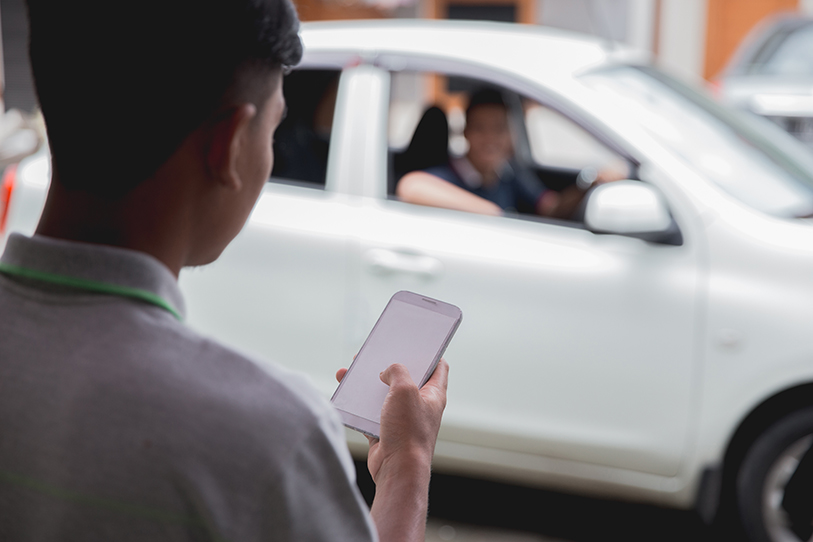 The Proposition 22 ballot measure classified app-based drivers for companies such as Uber, Lyft, Postmates and DoorDash as independent contractors and mandated that those companies provide certain benefits including guaranteeing at least 120 percent minimum wage during engaged time, payment per mile, health care coverage for those who work a certain number of hours and the development of anti-harassment policies.

On January 12, 2021, a group of drivers and the Service Employees International Union (SEIU) filed a petition for writ of mandate with the California Supreme Court seeking to invalidate Proposition 22 as unconstitutional.

The petitioners presented a myriad of different arguments, including that Proposition 22’s title misled voters and the ballot measure withdraws certain mandated employment benefits. They also argued that the measure impermissibly removes the California Legislature’s authority with regards to establishing a workers’ compensation system, limits the California courts’ power to determine whether legislation constitutes an amendment to a statutory initiative, violates the California Constitution by embracing more than one subject in violation of the “single-subject rule” and restricts the California Legislature’s ability to enact legislation by majority vote.

The California Supreme Court denied the petition on February 3, 2021. The case docket provides that Justices Liu and Cuellar voted to ask the State to submit a response but were outnumbered. The court rejected the petition “without prejudice to refiling in an appropriate court,” so it remains to be seen whether the plaintiffs will now try to file the legal challenge in one of California’s superior courts.

CalChamber members can read more about Independent Contractor, including App-Based Drivers, in the HR Library. Not a member? See how CalChamber can help you.