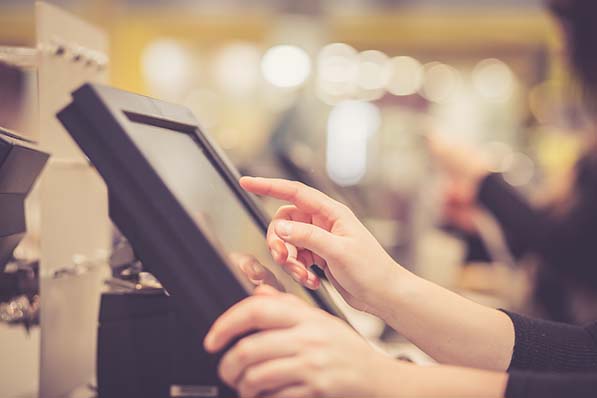 Recently, the Ninth Circuit Court of Appeals issued an important wage and hour decision related to joint employment, particularly for franchisors (Salazar, et al. v. McDonald’s Corp.). The court decided whether McDonald’s, a franchisor, was liable for wage and hour violations as a joint employer of its franchisee’s employees.

The court evaluated the question of joint employment by looking at the three alternative definitions for what it means to “employ” someone:

In addition to a review of these definitions, the court applied Patterson v. Domino’s Pizza, which held that a franchisor was not a joint employer because a franchisor “becomes potentially liable for actions of the franchisee’s employees, only if it has retained or assumed a general right of control over factors such as hiring, direction, supervision, discipline, discharge, and relevant day-to-day aspects of the workplace behavior of the franchisee’s employees.”

Therefore, even though McDonald’s required use of its POS and ISP system, McDonald’s was not the joint employer of the franchisee’s employees because it did not control the employees’ hiring, firing and working conditions.

This case is certainly a breath of fresh air for joint employment, but franchisors should remain cautious of their role in the business of their franchisees to avoid unintentionally becoming a joint employer. If McDonald’s controlled or directed the franchisee’s daily employment activities, the outcome could have been very different.

In an opinion footnote, the court reminds both franchisors and franchisees of the importance of addressing allocation of risk and responsibility in the franchise agreement itself.

Confused about joint employment? CalChamber members can read more about Joint-Employer Liability in the HR Library. Not a member? See how CalChamber can help you.