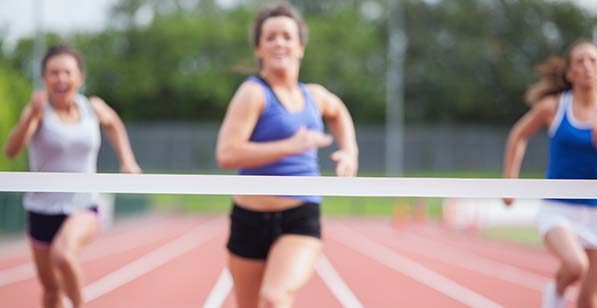 There are three weeks left in the legislative session and one of the most common questions I get multiple times on a daily basis is what is going to happen with AB 5 – Dynamex?  It’s a good question.

At this time, AB 5 is the only legislative vehicle still in play regarding Dynamex Operations West, Inc. v. The Superior Court of Los Angeles County, which set forth a new test for determining independent contractor status, and in my opinion, is nowhere close to being in final form. As previously discussed, AB 5 codifies the ABC test for Wage Orders, but also expands the test to the Labor Code and Unemployment Insurance Code.  AB 5 also sets forth a number of exemptions from the application of the ABC test (doctors, lawyers, accountants, hair stylists, real estate agents, insurance agents, direct sellers, and more).

There are still a number of professions that should be included in the exemptions as these professions have historically operated as independent contractors and pay high rates, and there is no evidence of rampant misclassification abuse. Professions such as speech pathologists, physical therapists, occupational therapists, audiologists, animal trainers, physical trainers, travel agents . . . and the list continues.

There is also a need for a clear and concise business to business contract exemption so that two legitimate businesses can continue to contract with one another for professional services, even if the businesses operate in the same industry or the contracted service is a part of the other business’s normal or usual operation. Notably, the ABC test adopted in Dynamex was mirrored after the ABC test in Massachusetts. Yet, even Massachusetts recognizes that business to business contracts are not analyzed under the ABC test. The Attorney General stated in an advisory, “[t]hese business relationships are important to the economic well-being of the Commonwealth and, provided that they are legitimate and fulfill their legal requirements, they will not be adversely impacted by enforcement of the Law [ABC test].”

And last, but certainly not least, the transportation industry needs some attention. The gig economy that offers thousands of people an immediate and flexible opportunity to earn income is in complete jeopardy due to Dynamex. Similarly, independent owner operators who own their own trucks and contract with companies to haul goods and materials throughout the state, may lose that opportunity if they aren’t addressed in AB 5.

It is not impossible to fix these omissions in AB 5 with the limited time remaining. But it will be a nail biter, down to the last days of session to see what issues are ultimately addressed.