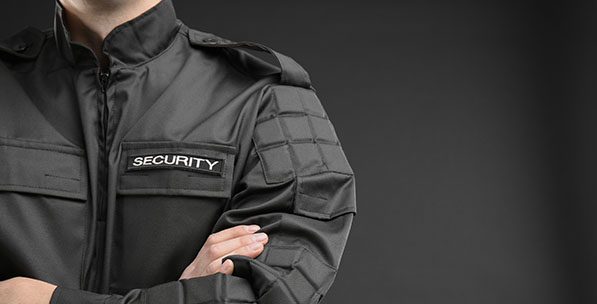 Even if an off-the-clock task, such as an exit inspection, is less than a minute, the de minimis principle likely does not apply under California law, according to the Ninth Circuit.

The Ninth Circuit recently revived a class action for unpaid wages under California law against Nike. In Rodriguez v. Nike Retail Servs., Inc., No. 17-16866, 2019 WL 2701332 (9th Cir. June 28, 2019), the plaintiffs claimed they were not compensated for the time spent undergoing security checks when leaving retail stores, after they clocked out. The district court granted summary judgment for Nike, ruling that the inspection time was de minimis under federal law, meaning the amount of time is so small that it does not need to be compensated.

Not long afterward, in Troester v. Starbucks Corp., the California Supreme Court rejected the applicability of the federal de minimis rule to state law wage claims, setting this case up for a do-over. Although the court concluded the federal rule did not apply, it acknowledged that the general de minimis principle was a longstanding background principle of law that may have limited application in some state law circumstances. While declining to apply the principle to the Starbucks employees, who worked “minutes off the clock” performing store closing tasks, the court left the door open to potentially apply de minimis in other circumstances, but it provided little guidance on what those might be.

After Troester, the Ninth Circuit reversed the district court’s summary judgment for Nike, although the decision was correct at the time. This otherwise routine opinion is important because it provides some insight into how courts might apply Troester in the future.

Nike argued its exit inspections were de minimis, even under Troester, because:

The Ninth Circuit rejected Nike’s argument and declined to create a one-minute state de minimis rule because not only did it clash with the reasoning of Troester, but it also read too much into Troester’s use of the phrase “minutes off the clock.” The Ninth Circuit doubts Troester would have been decided differently if the Starbucks employees’ off-the-clock work had taken only 59 seconds.

The Ninth Circuit summarized its understanding of Troester as mandating compensation when employees are regularly required to work off the clock for “more than ‘minute’ or ‘brief’ periods of time.” It does not require employers to account for “split second absurdities” and might not apply to cases where work is so “irregular” that it is unreasonable to expect the time to be recorded. But, “where employees are required to work for more than trifling amounts of time ‘on a regular basis or as a regular feature of the job’” the de minimis principle does not apply.

In summary, the Ninth Circuit reaffirmed that the de minimis principle has very little applicability to claims for unpaid wages under California law, even for a task that takes less than a minute. Employers should continue to ensure that employees are compensated for all time, no matter how small the amount may seem.

For Nike and other employers who specifically conduct security screenings, the California Supreme Court is currently considering whether time spent undergoing security searches of bags voluntarily brought to work for personal convenience (e.g., purses) is compensable as “hours worked” under California law. Thus, while a de minimis principle may not apply to off-the-clock security checks, whether certain security checks are compensable remains an open question. CalChamber will continue to provide updates as the law develops.

CalChamber members can read more about Security Screenings and “De Minimis Time” in Timekeeping and Recording Guidelines in the HR Library. Not a member? See what a CalChamber membership can do for you.