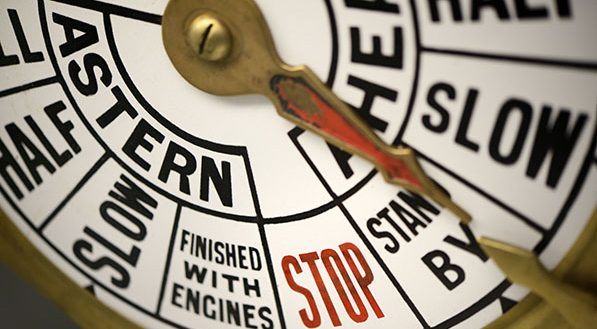 As previously reported, Emeryville had pushed the “pause” button for a very specific group of employers that would otherwise be subject to the July 1 local minimum wage increase. On July 1, Emeryville’s small, independent restaurants would only pay $15 per hour, instead of the new local minimum wage rate of $16.30 per hour, and thereafter, would have much slower wage increases than the rate paid by all other businesses.

However, on June 25, 2019, a referendum petition on the minimum wage ordinance (MWO) amendment for small, independent restaurants was submitted to the Emeryville City Clerk, who then submitted it to the Alameda County Registrar of Voters (ROV) to check and certify the validity of the signatures. Under the referendum process, citizens can refer a recently passed law to the ballot for voters to decide whether to uphold or repeal the law.

What does this mean for businesses preparing to comply with Emeryville’s MWO, including an hourly wage increase on July 1?

After that, the Emeryville City Council could possibly:

According to the Emeryville website, the next city council meeting could be as early as July 9. Therefore, beginning July 1, 2019, and until the city council approves the certification of the results of the referendum petition (as early as July 9, 2019, or at a later City Council meeting), small, independent restaurants can pay their employees $15 per hour — keeping in mind, however, that once the MWO amendment is suspended, they will need to pay the higher rate of $16.30 per hour.

CalChamber will be closely monitoring this process and keep you updated of further developments. You can also find more information on the Emeryville website. Stay tuned to HRWatchdog for updates!