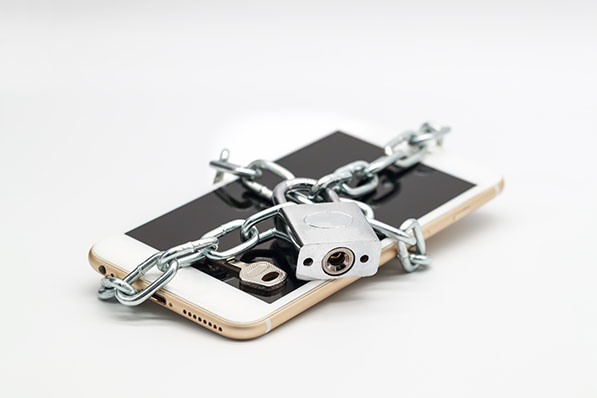 In a memo originally issued in August 2018, several policies contained in the Coastal Industries, Inc. employee handbook were considered unlawful under the National Labor Relations Act (NLRA), including part of its social media and confidentiality policies.

Coastal’s handbook stated employees should refrain from posting “derogatory information about the Company” on social media sites, which the NLRB found unlawfully overbroad. According to the memo, “[a] general rule against disparaging the company on social media, absent limiting context or language, would cause employees to refrain from publicly criticizing employment problems on social media. Such criticism is often the seed that becomes protected concerted activity for improving working conditions.”

Importantly, even though the above policies had general disclaimers stating that the rules were not intended to interfere with employees’ rights under the NLRA, these disclaimers were insufficient to render the rules lawful.

Finally, Coastal had a policy prohibiting the personal use of personal cell phones or other mobile devices “during working hours.” This rule was unlawful because “working hours” could be construed to include non-work time such as meal and rest periods, during which employees have a right to engage in protected communications.

In another memo originally issued in 2012, Labor Ready Southwest’s arbitration agreement violated the NLRA because it (1) precluded participation in collective and class litigation, and (2) interferes with employees’ access to the Board and its processes.

In 2018, the Supreme Court rejected the first rationale. In Epic Systems Corp. v. Lewis, the Court held that agreements that contain class/collective action waivers do not violate the NLRA. However, the NLRB maintains that the second rationale is still valid and used it a few days after this memo was released to invalidate an arbitration agreement.

On June 18, the NLRB invalidated Prime Healthcare Paradise Valley, LLC’s arbitration agreement because the agreement’s broad language could be construed to interfere with employees’ access to the Board and its processes. The agreement specifically excluded certain claims, “but none of those exclusions covers charges filed with the NLRB, with any other administrative agency, or with administrative agencies generally. Reasonably interpreted, these provisions, taken as a whole, make arbitration the exclusive forum for the resolution of all claims, including federal statutory claims under the National Labor Relations Act.” As such, the agreement was unlawful.

Employers must remember that overly broad language in policies and agreements may violate the NLRA if the language of the policy/agreement can be interpreted to unlawfully restrict employees’ rights under the NLRA. Employers should consult with legal counsel on the impact of the recent advice and decision from the NLRB as it relates to their own policies and agreements.

CalChamber members can read more about Protected Concerted Activity in Union and Non-Union Workplaces in the HR Library. Not a member? See what CalChamber can do for you.