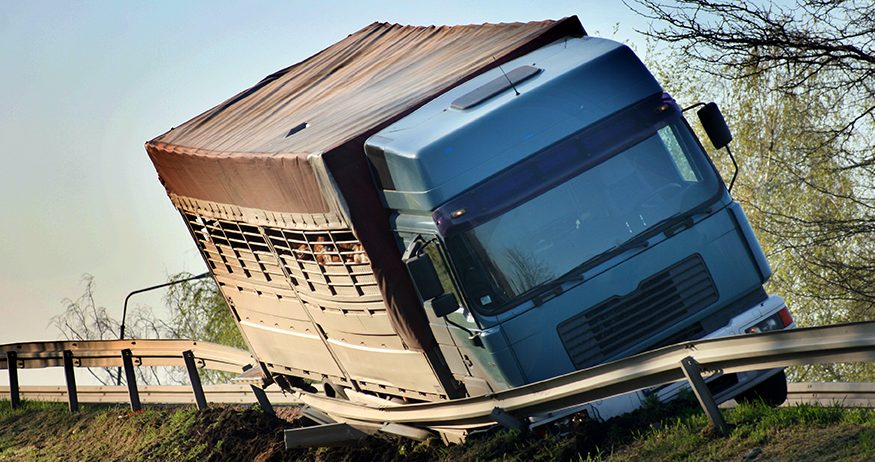 The Department of Industrial Relations released California’s 2017 occupational injury and illness data on employer-reported injuries. The Bureau of Labor Statistics works with state agencies to collect annual employer reports and estimates are based on a scientifically selected sample of employers. The most current figures are from 2017.

In 2017, California had an estimated 466,600 nonfatal occupational injuries and illnesses, which is the same as the 2016 estimate. Seventy-eight percent occurred in private industry, and 22 percent in state and local government sectors.

Cleaning and maintenance workers have the highest rates of injury and illness with 311 cases per 10,000 workers. Construction (246 cases) and transportation (225 cases) were second and third.

Nationally, 5,147 fatal work injuries occurred in 2017, which is down slightly from 5,190 in 2016. Unintentional drug overdoses in 2017 increased to 272 deaths compared to 217 deaths reported in 2016. This is the fifth consecutive year in which workplace drug overdoses increased by at least 25 percent. Transportation incidents accounted for 47 percent of occupational deaths.

Employers need to post the Form 300A summary of job-related injuries and illnesses from 2018 at your place of business beginning February 1.