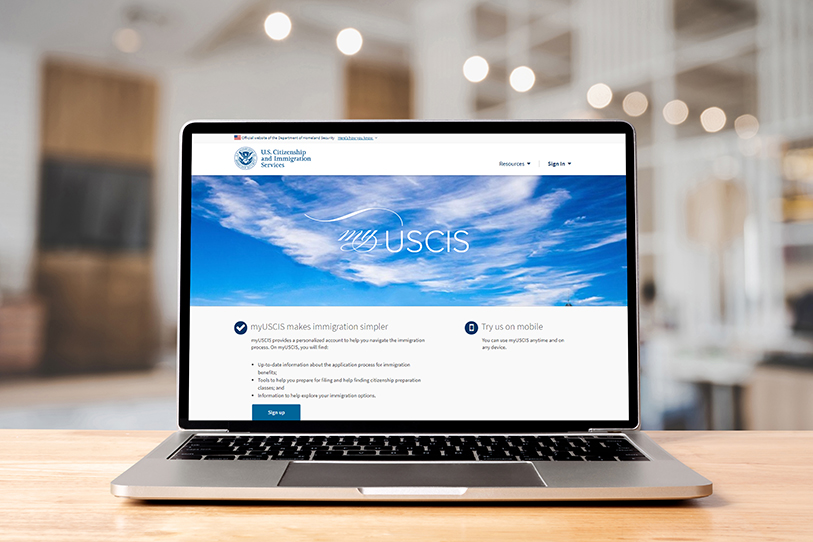 As the COVID-19 pandemic continues, many California businesses still face difficult choices as they confront revenue loss and uncertainty in the future — which has some implications for employers who hire H-1B visa (commonly known as a U.S. work visa) workers. While prospective H-1B visa petitioners should be ready to submit their 2022 registrations, employers considering salary reductions for current H-1B workers have different requirements.

At the pandemic’s onset, employers were having to react extremely quickly and make tough workforce-related decisions, as Diane Butler, partner at Davis Wright Tremaine LLP, noted in a related webinar at that time. And in many instances, that workforce included both U.S. workers and foreign H-1B workers.

To survive the COVID-related downturn, many employers reduced their workers’ wages; in the H-1B context, however, when an employer files the Labor Condition Application (LCA) — a document filed by a prospective H-1B employer for up to three years at a time — it is attesting to paying an H-1B worker a certain wage for a certain period of time, Butler explained.

“That amount of wages for either part-time work or full-time work is kind of set in stone for that three-year period, unless the employer files a new LCA,” she said, adding that employers with H-1B workers that implemented an across-the-board wage reduction should review their LCAs to see what they told the U.S. Department of Labor they were planning to pay those workers. “If you’re planning on sticking with the reduced wages, then you’ll want to think about filing a new LCA.”

As attorney Sonseere H. Goldenberg wrote in an immigration law bulletin at the start of the pandemic, “such a change is a material change to the working conditions requiring a new LCA,” which means the employer must also file an amended H-1B petition. This can be done at any point — and must be completed before making the change.

For employers seeking new H-1B visas, the time to do so is approaching, as the fiscal year (FY) 2022 H-1B cap initial registration period will open at 9 a.m. Pacific on March 9 and run through 9 a.m. Pacific on March 25, the U.S. Citizenship and Immigration Services (USCIS) has announced. Given the pandemic’s ongoing nature, employers applying for new H-1B visas should carefully consider their ability to maintain the H-1B worker’s salary, as filing an H-1B amendment comes with a filing fee of $1,500.

In January, the USCIS announced a new H-1B Selection Process final rule that modifies the H-1B cap selection process, amends current lottery procedures and prioritizes wages — but on February 4, 2021, the U.S. Department of Homeland Security (DHS) delayed that rule’s effective date to “give USCIS more time to develop, test, and implement the modifications to the H-1B registration system and selection process.”

The new process was meant to begin on March 9, 2021, but the DHS delayed the effective date until Dec. 31, 2021. This means that USCIS will apply the current regulations (random selection) to the FY 2022 initial registration period.

CalChamber members can read more on the petition process in HR Library’s H-1B Visa section. Not a member? Learn about the benefits of membership.