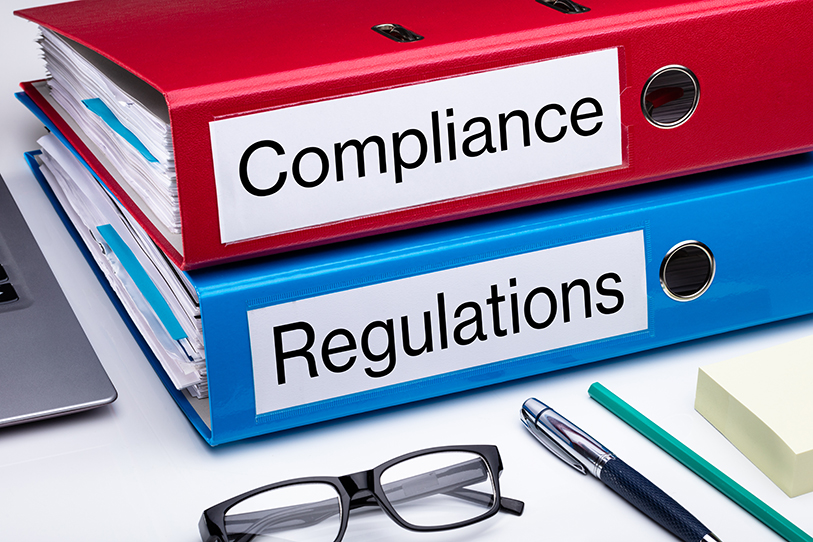 Employers should take an immediate look at this text. Given the political urgency of COVID-19, it’s widely-anticipated that the OSHSB will pass this text without any changes at their meeting on November 19. Because it’s an emergency regulation, it can go into effect as soon as 10 days after passage, meaning that it may be in effect by early December.

As previously reported, the National Lawyers Guild submitted a petition (Petition 583) for Cal/OSHA to draft an emergency COVID-19 standard in May 2020. The OSHSB voted in September to take the unprecedented step of having Cal/OSHA draft the emergency standard without a stakeholder advisory committee which means that both business and labor groups have not seen the emergency regulation’s draft text until yesterday.

The OSHSB has already approved an advisory committee after the emergency regulation is passed, and instructed Cal/OSHA to report back to the Board to potentially update or revise the regulation within four months of initial passage — meaning that stakeholders may be stuck with this text for now but will have a chance to make their voices heard in early in 2021 to seek changes.

CalChamber members can read more about Cal/OSHA Requirements and Inspections in the HR Library. Not a member? See how CalChamber can help you.