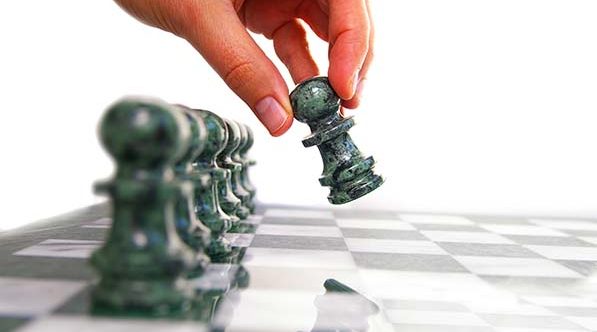 Assembly and Senate fiscal committees sent California Chamber of Commerce-opposed bills, including five job killers, along for further consideration by the entire membership of both houses on Friday.

Some bills were amended, while others were held in the fiscal committee and are likely dead for the rest of the year.

Following is a sampling of employment-related bills that are actively being considered by legislators:

AB 51 (Gonzalez; D-San Diego): Bans arbitration agreements made as a condition of employment. Banning such agreements benefits the trial attorneys, not the employer or employee. Governor Brown vetoed a similar measure last year and stated it “plainly violates federal law.”