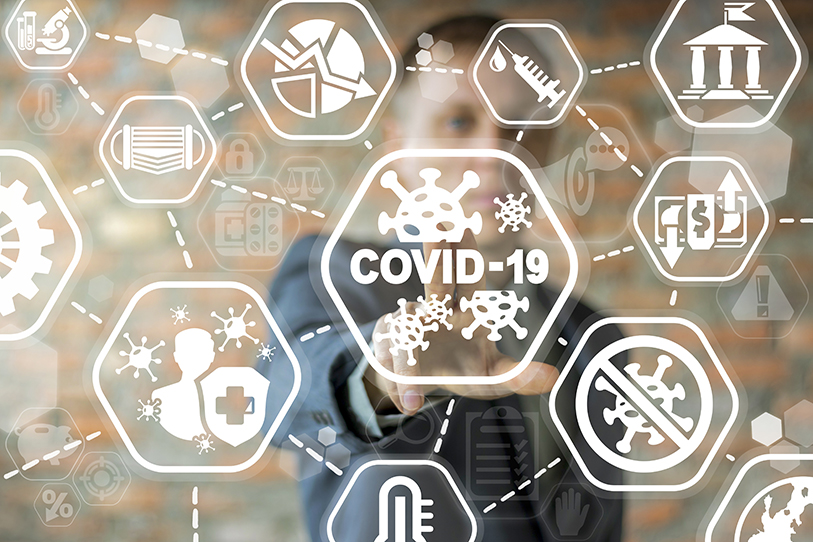 As the California Division of Occupational Safety and Health (Cal/OSHA) prepares to vote on the next iteration of California’s COVID-19 emergency regulation, one important change being considered is whether to extend California employer’s obligation to provide exclusion pay to all workers out on leave.

California’s current COVID-19 emergency regulation expires at the end this year, and the Cal/OSHA Board will be voting on a two-year, non-emergency extension of the regulation in December. Though the proposed draft language has been public since June 2022, staff recently released a set of adjustments to the two-year draft that will be voted upon in December, with comments due on these proposed changes by October 31. Employers who wished to comment on this and other proposed changes could do so by mailing, faxing or emailing Cal/OSHA no later than 5 p.m. on October 31.

In an article published last week, California Chamber of Commerce Policy Advocate Robert Moutrie explained some of the key changes Cal/OSHA has made to the COVID-19 emergency regulation ​in this 15-day change notice, including:

A significant change ​that Labor advocates have sought is extending the exclusion pay requirement of the COVID-19 emergency regulation ​in the two-year non-emergency regulation, instead of allowing it to expire in December per the present draft text.

Exclusion pay is similar to COVID-19-specific sick leave, but may be unlimited in certain ways. Cal/OSHA’s requirement of exclusion pay provides simply that: “… [E]mployers shall continue and maintain an employee’s earnings, wages, seniority, and all other employee rights and benefits, including the employee’s right to their former job status, as if the employee had not been removed from their job.”

This blanket requirement has essentially created unlimited paid sick leave related to COVID-19 throughout the pandemic for both positive cases and those excluded due to an exposure. Though employers were eventually permitted to require employees to use their employer-provided paid sick leave until such leave was exhausted, exclusion pay was effectively unlimited and went past any exhaustion of paid leave. Notably, exclusion pay did not include any of the traditional elements of sick leave legislation, such as an accrual rate or a cap on usage.

In addition, though exclusion pay was supposed to be used for COVID-19 cases contracted at the workplace, the burden was on the employer to prove that a case was due to social spread in order to avoid paying — which many employers found impossible to do, leading to exclusion pay being used for social cases, as well as workplace cases in virtually all workplaces.

End of Exclusion Pay Is Appropriate

The CalChamber believes the removal of exclusion pay from the proposed regulation draft is a reasonable and appropriate change, given that exclusion pay was an emergency-level precaution that was relatively unprecedented and given the Governor’s recent announcement that the state emergency likely will end in February 2023 (i.e., just after an anticipated holiday spike).

​If exclusion pay is to be re-added to the December draft regulation, Cal/OSHA will need to issue another 15-day change notice in early-to-mid November in order to be prepared for their December 15 vote.

Read CalChamber’s free Revised Cal/OSHA COVID-19 Workplace Rules: What Employers Need to Know white paper to learn more about what has and hasn’t changed and to help you navigate COVID-19-related workplace rules (CalChamber members can read it here). Not a member? See what CalChamber can do for you.