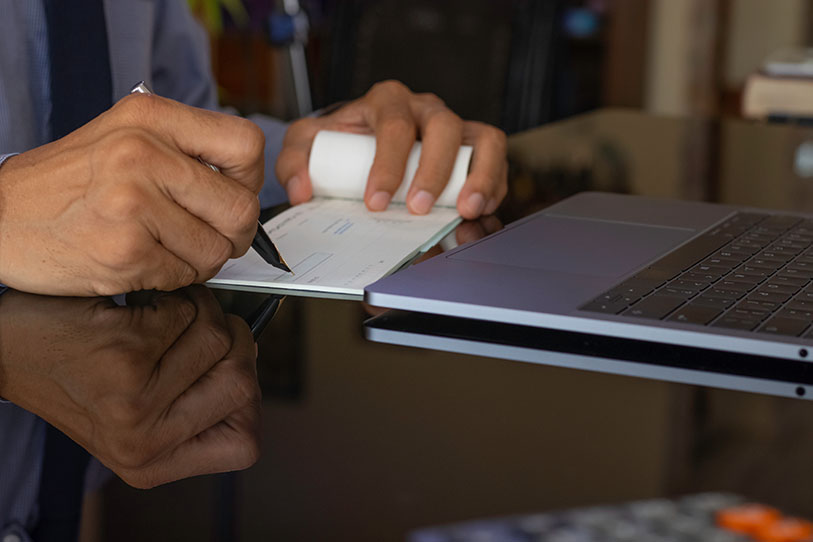 Late during the shift one afternoon, I discovered one of the employees had been stealing from the company. I immediately sent him home. When he reported for work the next morning, I fired him and gave him his final check, which paid him through the previous day and included his accrued and unused vacation. The employee is claiming that I owe him money for the day he reported to work. Do I owe him for the time he was at work on that day, or any other amount of money?

Unfortunately, you definitely owe him reporting time wages for the day he came into work, and you may owe him additional wages for waiting time penalties.

Pursuant to Section 5(A) of the California Wage Orders, any time an employee reports to work and is given less than half his or her scheduled hours of work, the employer is obligated to pay the employee for half of those scheduled hours.

In this instance, the employee reported to work in the morning, and as a result, you were obligated to pay him for half of the hours he was scheduled to work that day.

At a minimum, the employee would be entitled to waiting time penalties from the day when he was informed of the termination until you paid him the reporting time pay.

To avoid such penalties, be sure to include in the final paycheck the reporting time pay for the day an employee is terminated.

As noted above, any time an employee reports to work on a scheduled workday, the employee is entitled to at least half of the hours he or she was scheduled to work.

The only exceptions to this rule are when the business closes due to an act of God, the loss of public utilities or at the request of public safety officials.

Even if the employee reports to work and is not fit for duty or engages in conduct that results in suspension or termination, that employee must be paid for half of the wages he or she was scheduled to earn that day.

CalChamber members can read more about Reporting Time Pay in the HR Library. Not a member? See how CalChamber can help you.