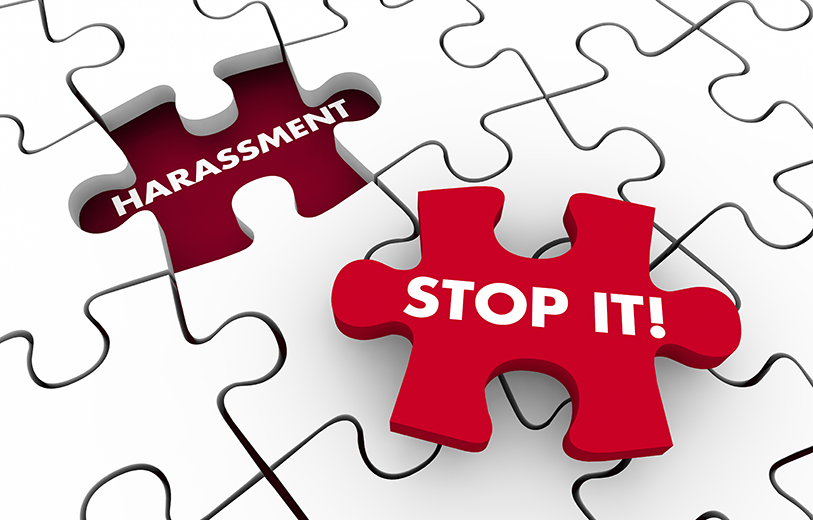 Men and women’s idea of what constitutes sexual harassment differ significantly, according to a recent study that examines employee reactions to the sexual harassment prevention training provided by their companies, knowledge of which behaviors can be considered sexual harassment, and how the pandemic has affected workplace harassment.

The State of Employee Sexual Harassment Training study — released by TalentLMS, a learning management system backed by eLearning provider Epignosis, and The Purple Campaign, a nonprofit dedicated to ending sexual harassment in the workplace — revealed that:

“When responses to the most basic of questions, such as, what constitutes sexual harassment, vary so much between men and women in the workplace,” said Epignosis Director of People Ops Christina Gialleli in the survey, “there is still a long way to go in educating employees.”

In fact, during the COVID-19-prompted shift toward remote work, sexual harassment incidents did not fade — more than one in four survey respondents reported experiencing unwelcome sexual behavior online since the pandemic began, and the same number said they’d witnessed an incident of workplace sexual harassment and did nothing to address or report it.

“With over 75 percent of women and 85 percent of men reporting they feel safer at work after having received training, it’s clear that sexual harassment training needs to be a part of every company’s yearly curriculum,” Gialleli said in a press release.

So not only is harassment prevention training mandatory for most California employers, but it also offers clear benefits in the workplace. Training must take place within six months of hire or promotion and every two years thereafter. CalChamber offers individual, self-paced training in English or Spanish for both supervisors and employees.