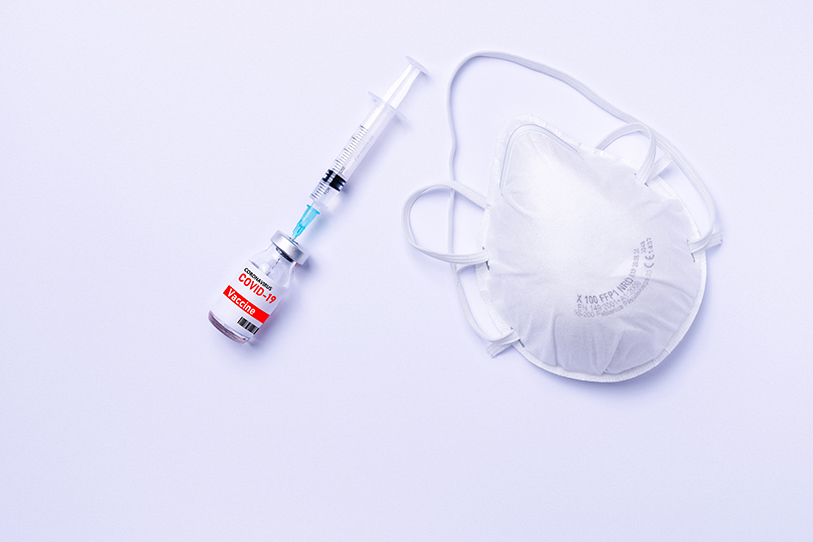 After a day-long meeting that included hours of public testimony and internal deliberations, the California Occupational Safety and Health Standards Board (OSHSB) ultimately adopted a new set of regulations that will require most indoor workers, including those who have been vaccinated, to wear face masks at work if any other worker onsite is unvaccinated. The rules are out of step with the Centers for Disease Control and Prevention (CDC) guidance and the Governor’s own directive to re-open the state on June 15.

The California Chamber of Commerce has urged the California Division of Occupational Safety and Health (Cal/OSHA) to act in accordance with the CDC and the Governor. The CalChamber is leading a large and vocal coalition of business groups that are calling for elimination of the overly burdensome measures in the new regulations, many of which are in direct conflict with CDC guidance. The CalChamber’s coalition submitted written comments prior to the hearing and offered detailed analysis during testimony yesterday expressing the issues and problems employers and employees will face as a result of these new rules.

Zaremberg said, “If you are fully vaccinated, you don’t need to wear a mask inside or outside. That’s the science! Under the rules now being considered by Cal/OSHA, workers cannot control their own destiny, like the rest of Californians. Under these rules, workers’ freedoms will be controlled by their fellow workers decisions to get vaccinated, not by their own choices. We join Governor Newsom in encouraging everyone to get vaccinated.”

Notably, the OSHSB agreed to establish a new subcommittee to address the multitude of concerns raised during yesterday’s hearing. There was a push to get that effort underway immediately with a resolution promised as quickly as possible. The CalChamber’s coalition will continue all efforts to educate both the subcommittee and the OSHSB of the workplace issues created by the new rules and to have a common sense approach adopted to coincide with the Governor’s re-opening plan.

Substantively, the rules adopted yesterday mean some big changes and big questions for employers. Businesses should consult with legal counsel as soon as possible, because the changes (some of which were made public less than a week ago) will go into effect around June 14, and a second round of changes will go into effect on July 31.

Below is a list of some of the most relevant changes:

On the positive side, employers will also see some loosening in some areas. Starting when the amended ETS goes into effect, outbreaks will be triggered only among employees, meaning customers massing through the workplace will not trigger outbreak protocols. Similarly, after July 31, social distancing requirements in the workplace will end for all workplaces. Also, outdoor and vaccinated workers will see loosening once employers have documentation of vaccination (which will, as noted above, likely take FAQ clarification).

Cal/OSHA has promised FAQs to clarify a host of ambiguities in the regulation, most notable among them being ambiguity about the documentation required to show vaccination. It is unclear, based on the statements at the OSHSB meeting, when those FAQs will be released, but California’s employers should keep a close watch for them as they move into compliance mode.

For reference, here’s the CalChamber’s comment letter related to outstanding issues in the amended ETS is here, and the final text (not showing redlines) that was approved by the OSHSB.

CalChamber’s employment law experts will cover the updated regulations, including face mask rules, in more detail in the June 10 issue of our HRCalifornia Extra newsletter (subscribe to HRCalifornia Extra). Not a member? See how CalChamber can help you.