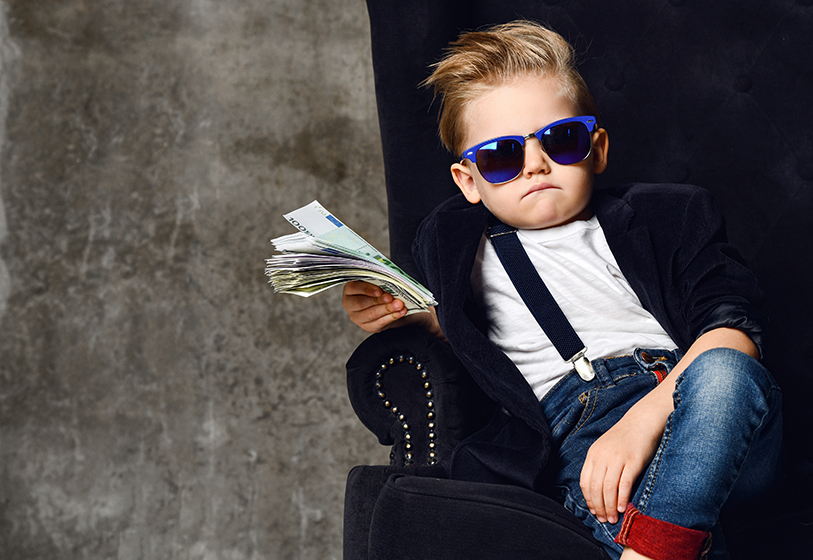 But for employees who keep their positions rather than seeking new work, they’ve become less comfortable asking for a raise or promotion since the pandemic hit, according to an Indeed survey of 2,000 U.S. workers.

The survey indicates that while “the differing levels of ease men and women feel about asking for a raise or promotion existed before COVID-19 … the gap has widened during the pandemic.” Furthermore, according to the study, “[e]ven when controlling for industry, gender still plays a significant role in the comfort level workers report with asking for a raise or promotion.”

While women feel more comfortable requesting increased flexibility, likely due to both shelter-in-place orders and parents needing to balance their work with school and daycare closures, the hope is that the gap between men’s and women’s comfort level in requesting raises and promotions shrinks as the economy continues to reopen.

CalChamber members can read more about Remote Workers/Telecommuters  in the HR Library. Not a member? See how CalChamber can help you.